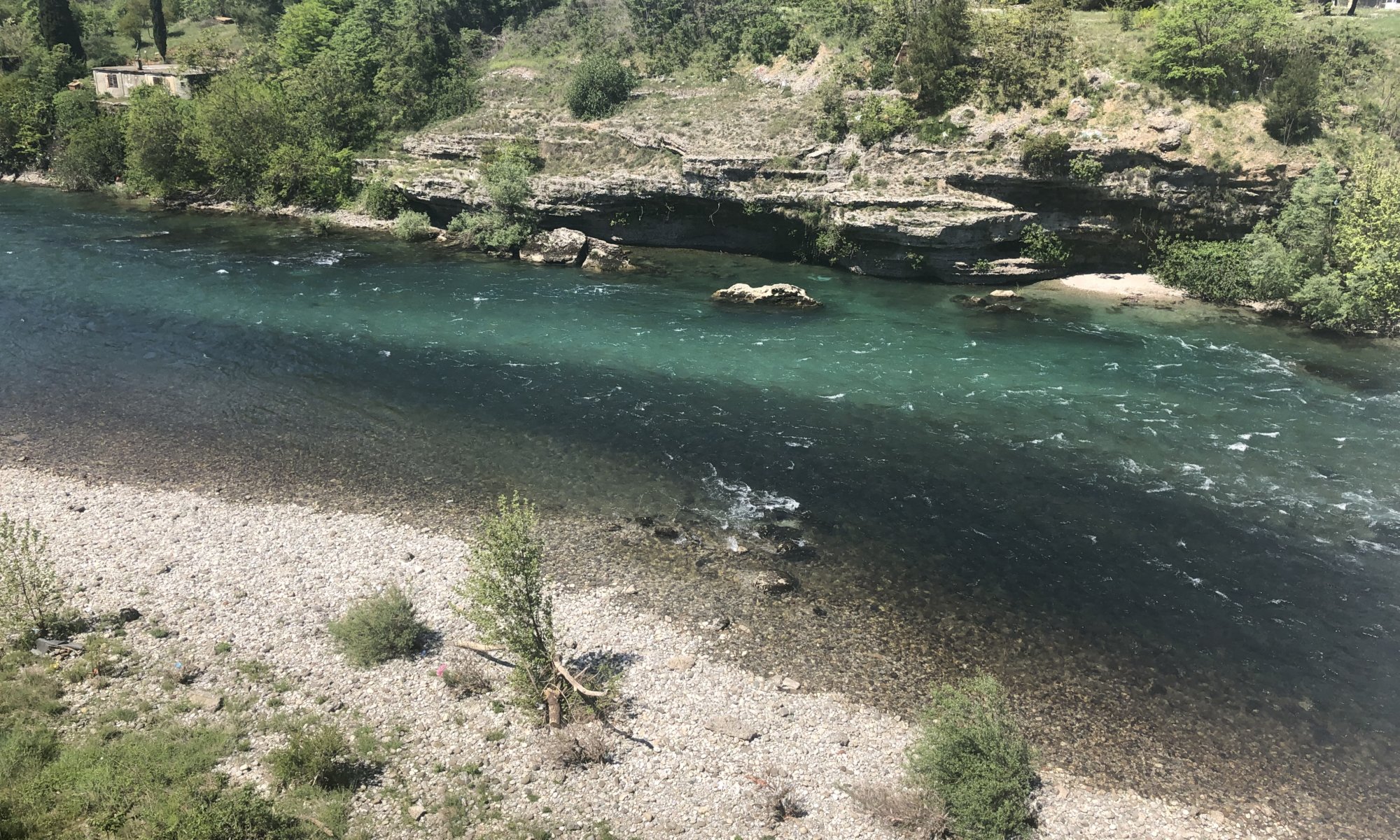 The river Morača is a nearly 100 kilometers long stream at Montenegro that begins at the mountain Kapa Moračka and ends at the Lake Skadar. In fact it is the most important water source for the biggest lake of the balkans. The Morača changes its appearence from the mountains to the lake but it is the most time a river who cuts deep into the rocks. It can’t be used for shipping but it is a good place for water sports.

You can spot the river Morača easily when you’re at the capital city of the country – Podgorica. In other cities around the world the river would be an important element and the areas near the strom would be the most expensive, but in Podgorica it is different. Life at the water doesn’t seem to be too interesting. The best area to get close to the water is the old Ribnica fortress which only exists in ruins. There the tiny river Ribnica runs into the Morača and you can see a wonderful old stone bridge.