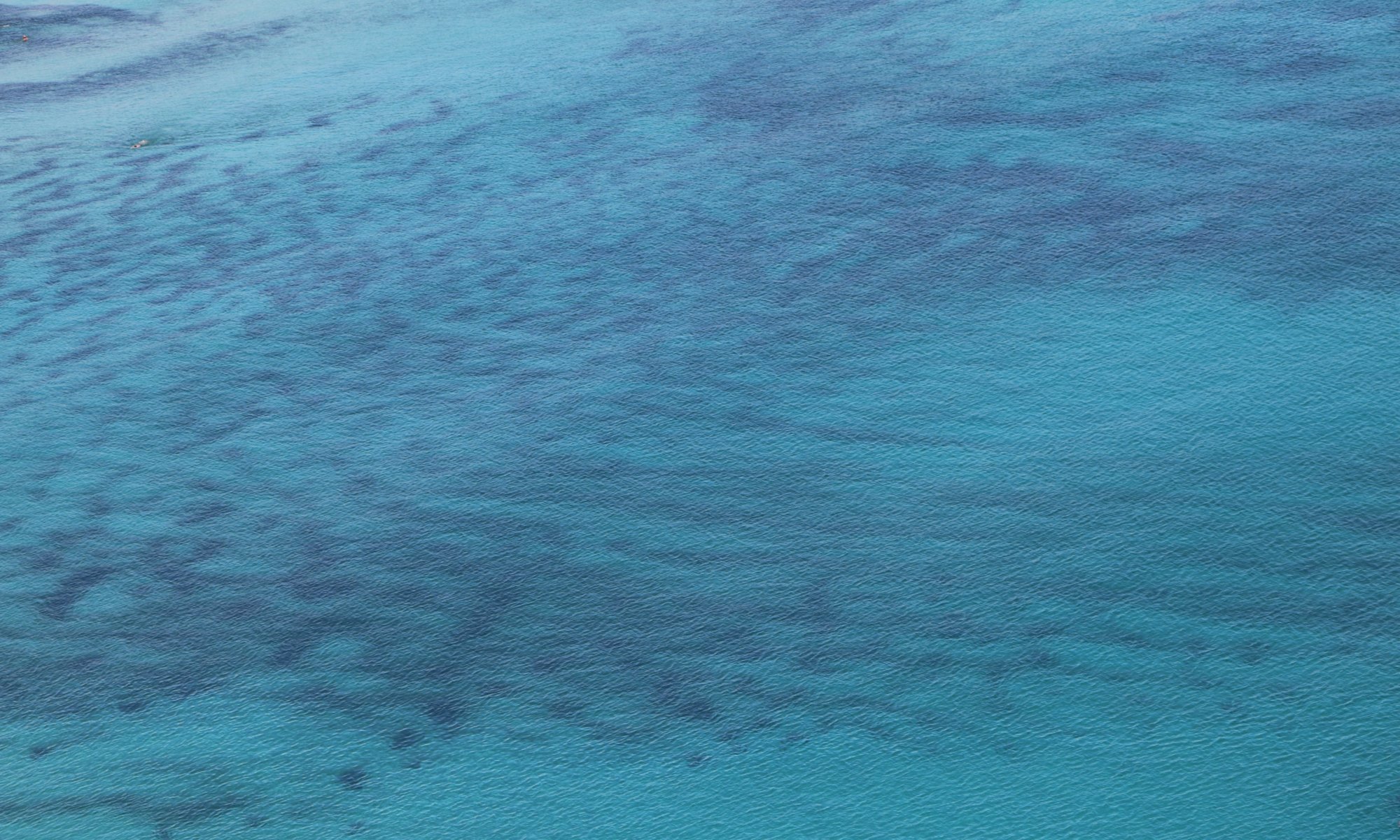 Traveling to Sardegna is a pretty easy thing and you don’t need too many language skills. Most times you can communicate in English, some staff in our hotel also spoke German. Only one time in a very remote location I had to rely on my minor knowledge of the Italian language. Only when you look at the names of places you can see that there is another language spoke on the island: Sardinian.

The local language is spoke by more than 1 million people on Sardegna. It is a Roman language identified by the language codes sc and srd. It is much closer to Latin than you can observe in the Italian language. But it also contains elements of Spanish and Catalan. Sardinian also splits up into three dialects dependent on the region: Sardu Logudorèso in the north, Sardu Nugorèsu in the middle and Sardu Campidanèsu in the south of the island.

The language was forbidden during fascist times and it is currently not a secondary official language next to Italian. Therefore it gets continuously lost because children don’t learn it anymore. UNESCO defines Sardinian as definitely endangered language.