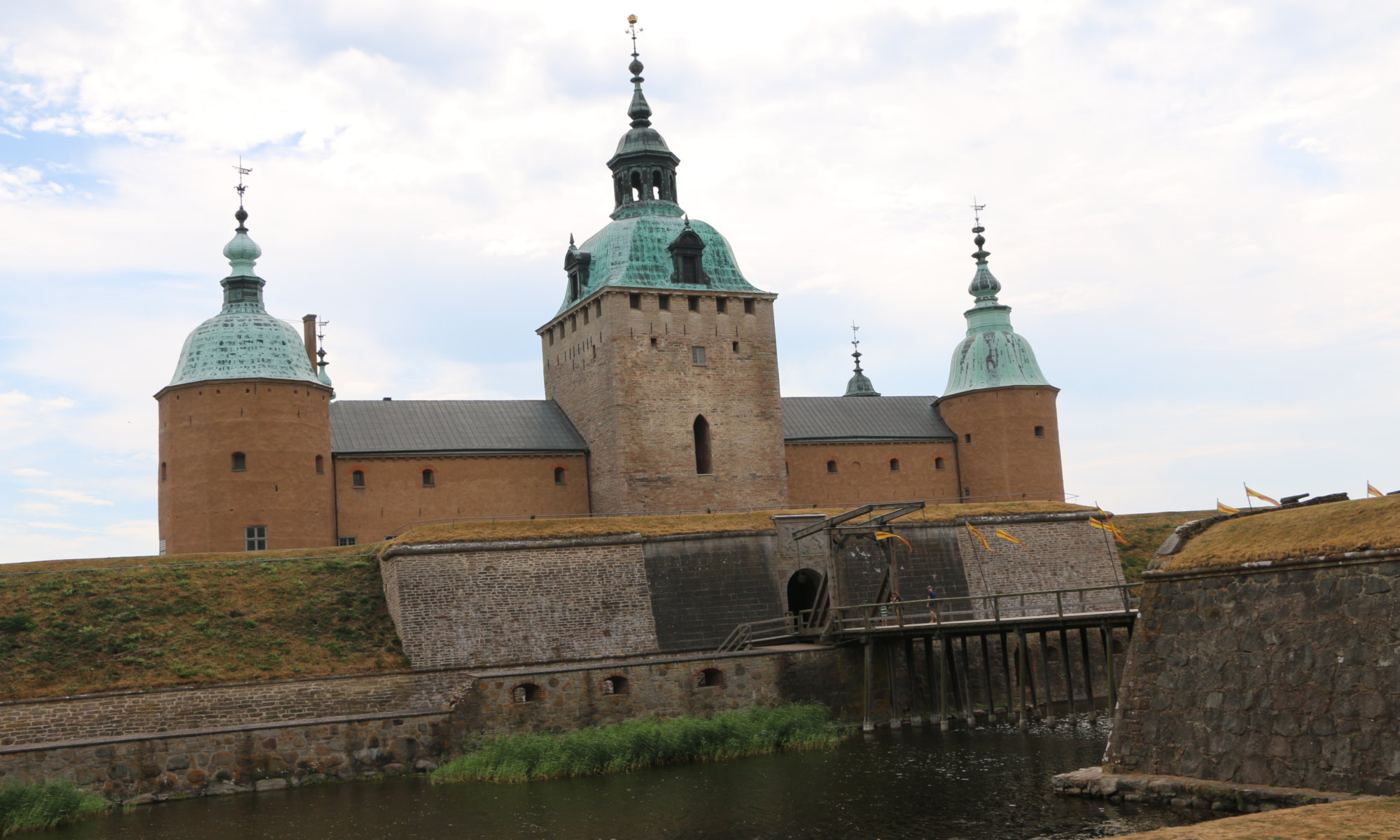 The castle of Kalmar, Sweden is beautifully located on an island in front of the city. It was started in 1180 as a tower and is today one of the best preserved renaissance style castles. As it was located near the former border to Denmark it played an important role in Swedish history.

After Gustav Wasa fled from Danish imprisonment Kalmar Slott was his first safe harbour. He later contributed to its fortification. It was 22 times besieged but never conquered. Today summer games for kids take place it this castle and children can solve quests to become a knight or a princess. You can park your car at the roads nearby – there is no carpark.

One Reply to “Kalmar Slott”