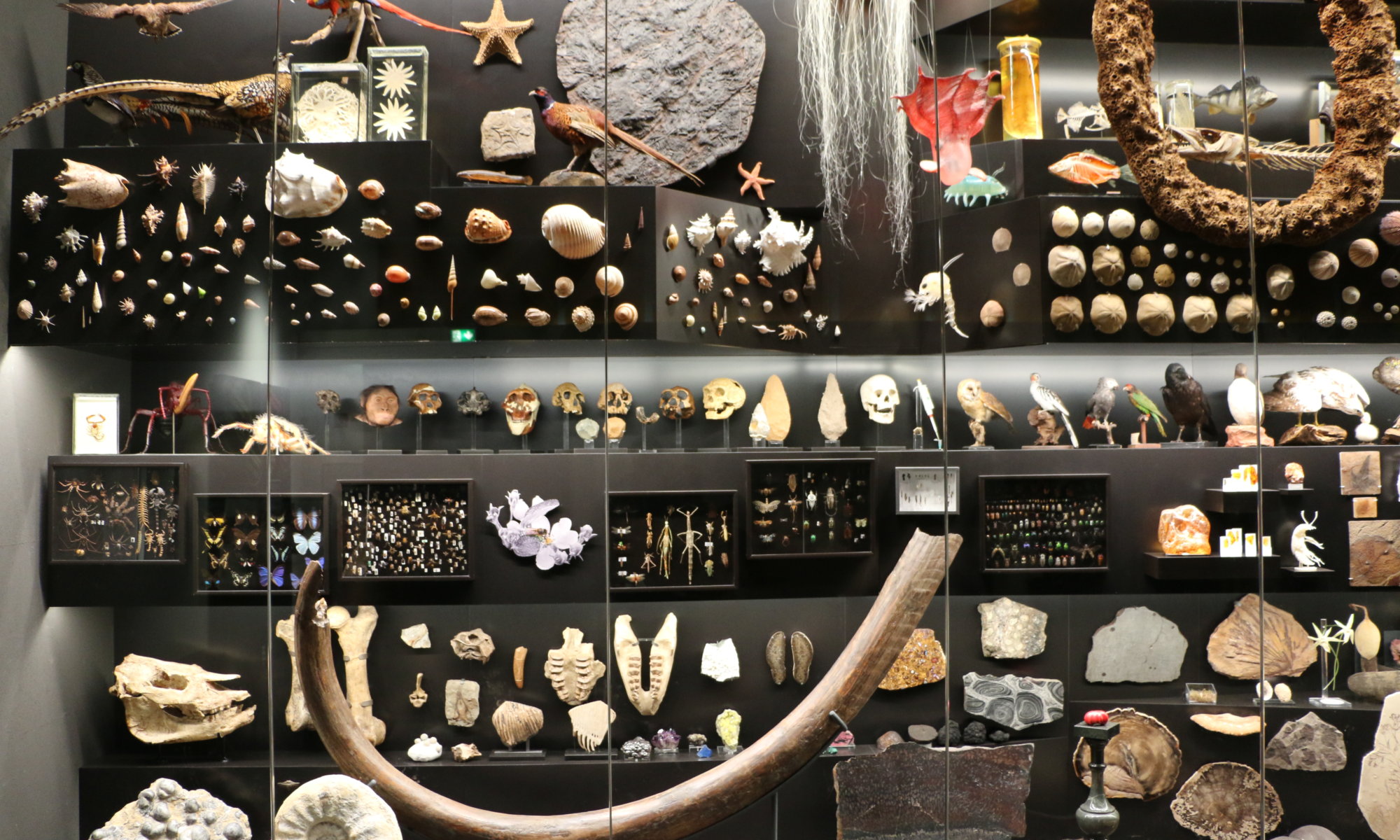 If you have kids and they like dinosaurs (who does not?) you cannot omit visiting the Senckenberg Naturmuseum in Frankfurt am Main, Germany. Together with the Museum für Naturkunde in Berlin it is one of the biggest natural history museums in Germany.

The current museum was built between 1904 and 1907 next to the university of Frankfurt. But before that the scientists of the Dr. Senckenbergischen Stiftung – founded in 1817 – opened a first museum already in 1821 near the Eschenheimer Tor. Currently the museum is partially rebuilt and will be extended with a planetarium.

After entering the museum you will be guided to a room with dinosaurs first: the biggest one is an 18 meters long Diplodocus which was a gift from the American Museum of Natural History in New York, United States. This museum has also inspired the Senckenberg Naturmuseum in different ways: the Tyrannosaurus Rex exhibited is a copy of the one in the United States and the dioramas on the first floor like similar like the ones in New York.

Most families only continue to the whales, mammoths and dolphins – but there is much more to see if you find your way through the different levels and staircases. They’ve got a nice collection of fishes and insects, a smoke-blowing volcano and a nice bistro on the level above the dinosaurs. They installed elevators and you can now reach most parts of the museum with a buggy or a wheelchair.