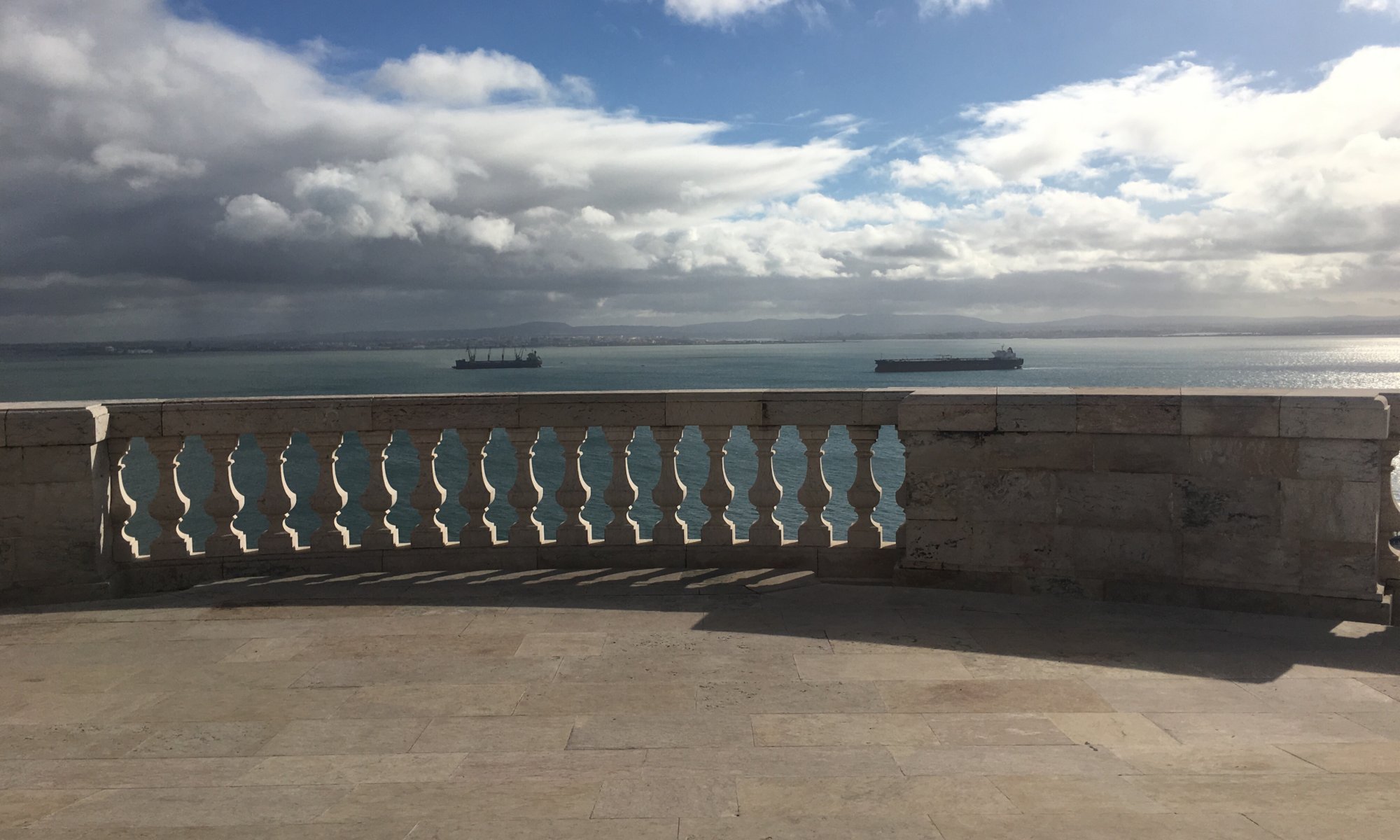 The Igreja de Santa Engrácia is a church in Baroque style from the 17th century and maybe the most beautiful church in Lisboa, Portugal. It was only finished in the 20th century and it was never used as a church and became the national pantheon (Panteão nacional) instead.

Important personalities like general Humberto Delgado, fado singer Amália Rodrigues or soccer player Eusébio are buried here. There are also some cenotaphs (empty graves) like that for Vasco da Gama. I learned that my knowledge about Portuguese history is insufficient because I didn’t know most of them.

The panteão has a wonderful high and beautifully decorated ceiling. You can climb through a staircase and watch the building from high above. Most beautiful is the roof terrace from where you have nice views on Alfama and the river Tejo.