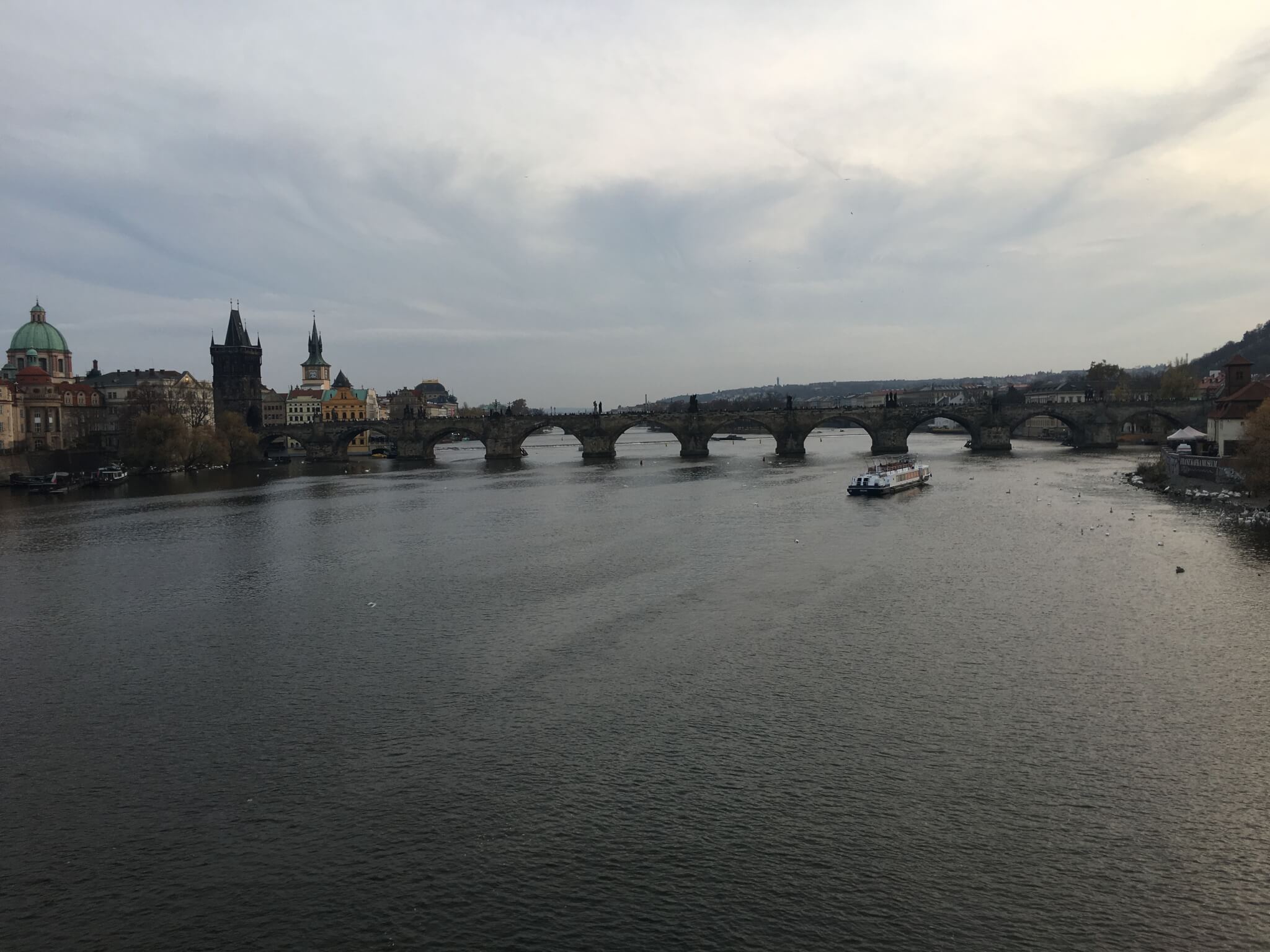 Things went too fast in Praha, Czech Republic when the Iron Curtain fell. Located one and a half hours by car away from the German border this city was immediately flooded by tourists and the city council had to take many fast decisions. Multi-storey car parks arose everywhere in the town, hip-on-hop-off busses appeared and the city lost a bit of its bohemian atmosphere.

Praha became the symbol of a town groups travel to for getting drunk with cheap but good Czech beer. And that’s even still the fact today: you will always be confronted with drunk German-speaking people. But there are some wonderful places to explore; like the Václavské náměstí and the Staroměstské náměstí. Most important sight is the Karlův most – a very long bridge leading over river Vltava.

On the other side of the river you can get up to the castle (where some important defenestrations took place; I just learned here that such a word exists) and the cathedral and visit the so-called golden street. Forever connected to the history of the city is the Prague Spring – the hopes of opening up the country by political reforms made by Alexander Dubček in 1968. The road to a socialismus s lidskou tváří was blocked by the Soviet union invading the Czech Republic.