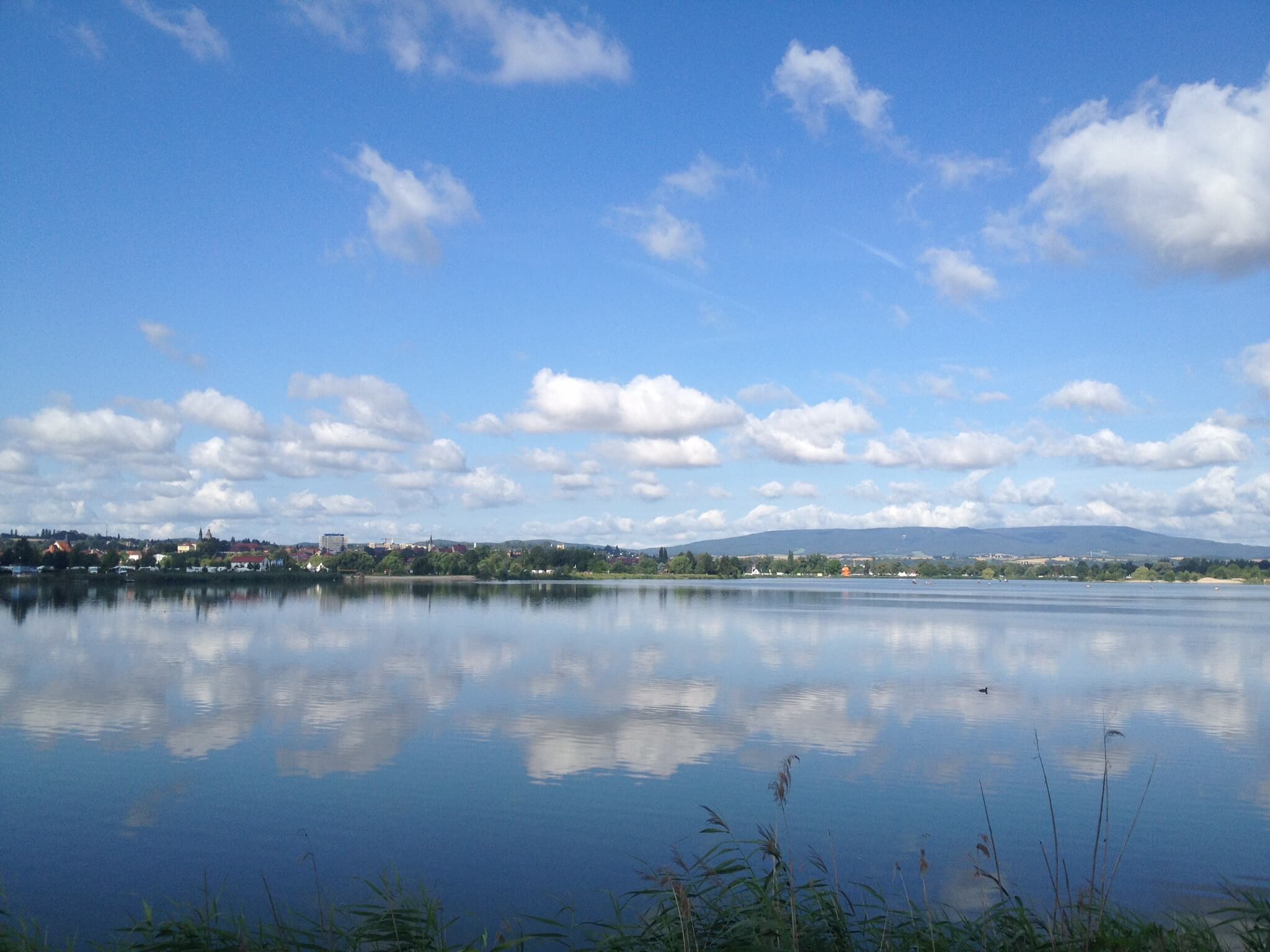 Eschwege is a sleepy small town in northern Hessia, Germany. It is quite beautiful but not too many people go there – unless it is the second weekend in August. Then 15.000 to 20.000 people visit this place to enjoy the Open Flair Festival. Four days of music, camping and fun. And a city that really loves to host such a huge amount of freaky folks.

The festival started in 1985 and was in the early beginning meant to support local youth centers. It is organized by a non-profit society and this makes the event unique. The Open Flair is a family-friendly festival with cabaret and childrens entertainment, with divine service, walking acts and concerts on the trains bringing people here. Local organizations, shops and companies take part.

While I attended the festival I enjoyed the Beatsteaks and Madsen (2012), Deichkind and Sportfreunde Stiller (2013), Seeed and Madsen (2014) and Sondaschule and Beatsteaks (2015). But headliners have already been bands like Die Toten Hosen, Die Ärzte, Die Fantastischen Vier and The Hives.

The infrastructure at the festival ground is good. Since 2014 there is a much higher number of showers directly at the camp and because of the small size of the town you can reach nearly every place or shop you might need on foot. Not as big as Rock am Ring, not as dirty as Wacken – but always a nice reason for camping in the summer. 😉