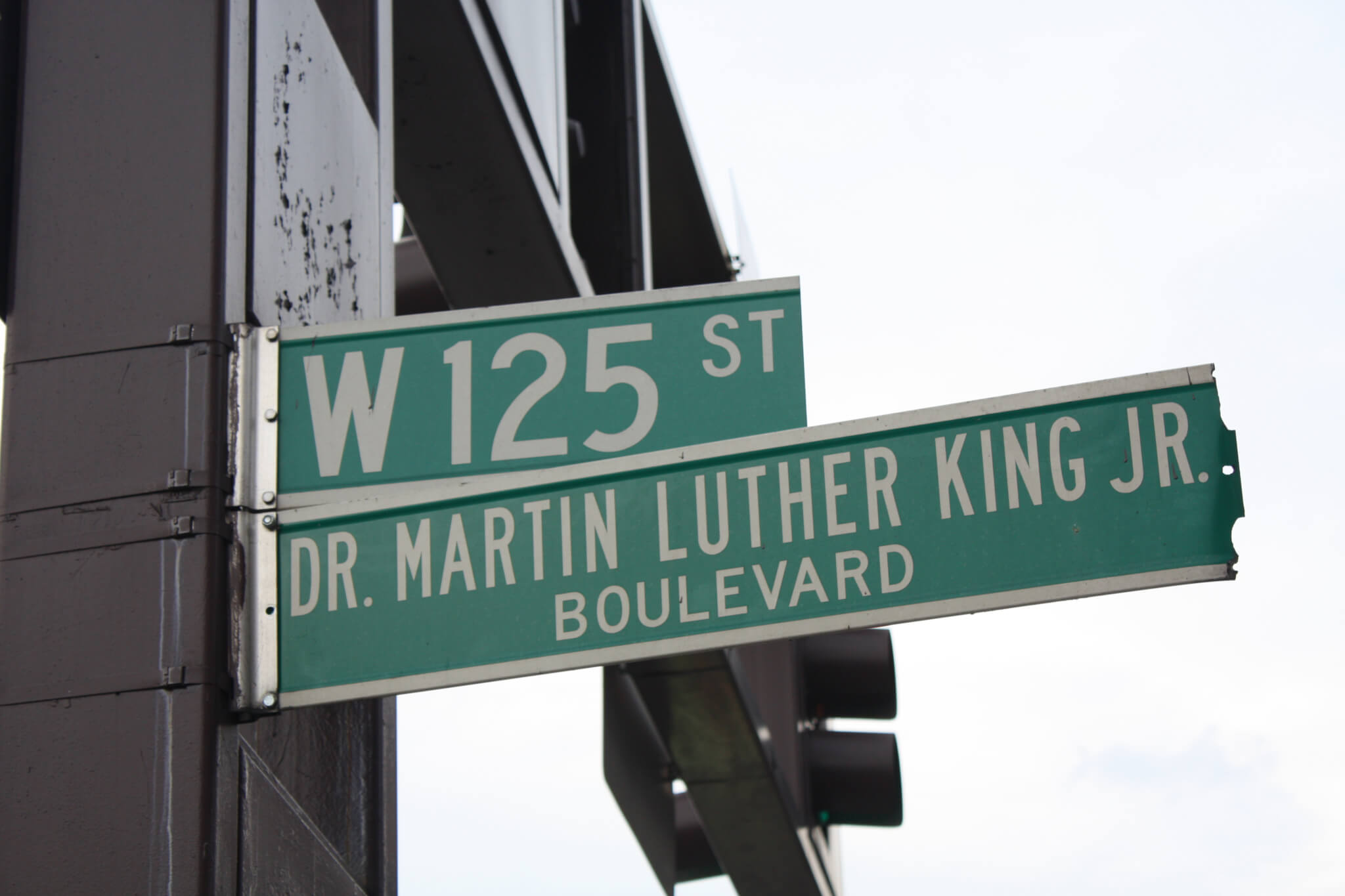 What I really found odd about New York is that people always seem to live at a neighborhood according to their origin. At first it is nice to have Little Italy where you can walk from pizzaria to pizzaria (and of course also from ice cream parlor to ice cream parlor) or to have China Town which you would visit to get some good Chinese food.

But it also quite strange to leave a subway station and instantly having the feeling of being in Korea. Or seeing the segregation at The Bronx. While we in Germany try to mix our neighborhoods and enjoy diversity (yes, I now we even got quite a lot of stupid fellows here) – especially when it comes to refugees; mixing of nationalities in residential areas seems not to be a widespread idea in New York. Maybe something the United States can learn from the Old World?