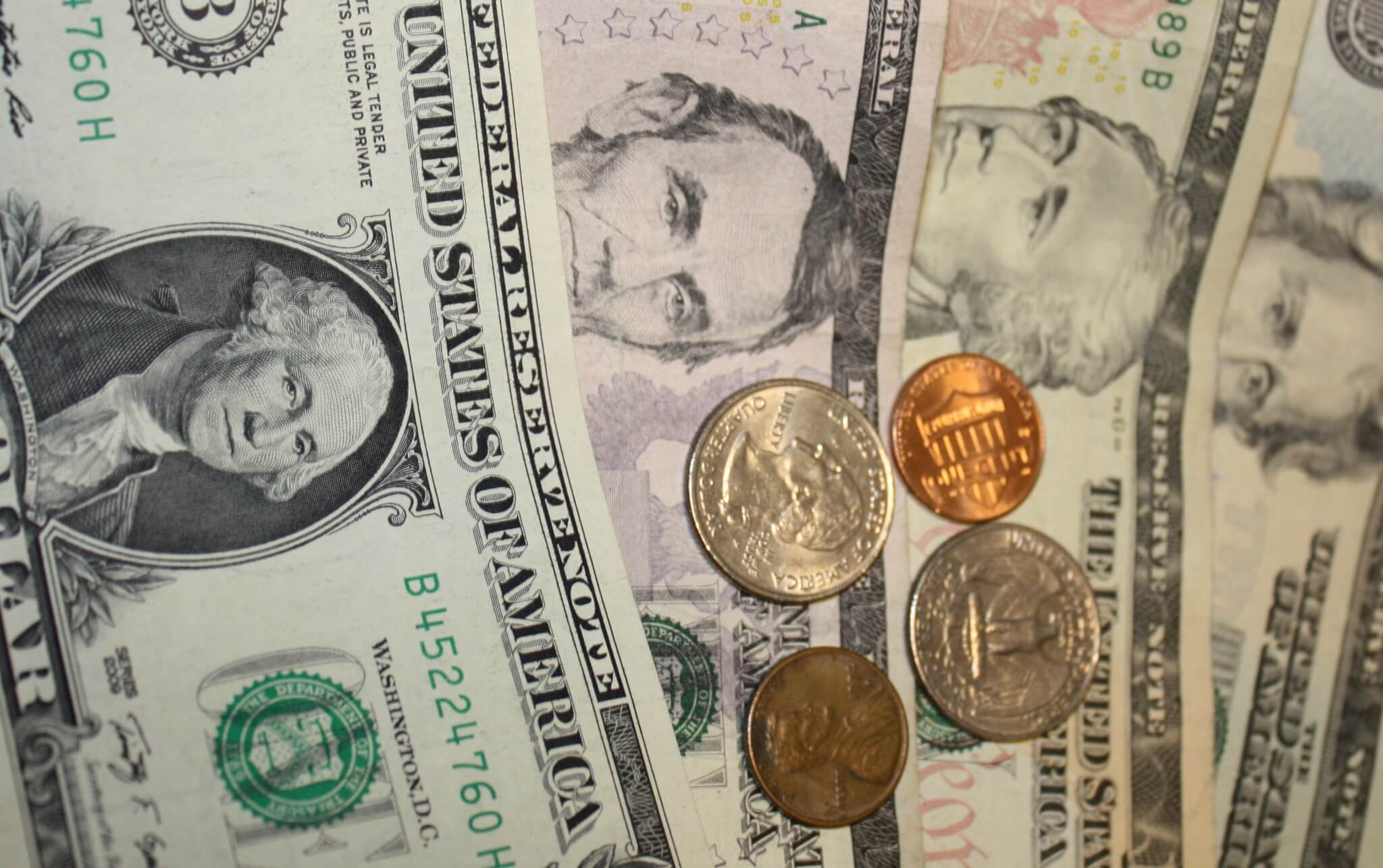 Using credit cards in New York City is really common. You can pay nearly everywhere by card, only if you want to buy some food from a food cart on the street it would be very useful to have some money in your pocket. The best way to get George Washington into your wallet is to use your credit card at one of the ubiquitously available Atomatic Teller Machines (ATMs).

The history of the US Dollar dates back to the year 1690. It is the official currency not only in the United States, but also in countries like El Salvador or Panama. It is divided into 10 dimes or 100 cents. Depicted on the banknotes are presidents of the US like George Washington (the “buck“), Thomas Jefferson (two dollars), Abraham Lincoln (five dollars) or Benjamin Franklin (100 dollars).