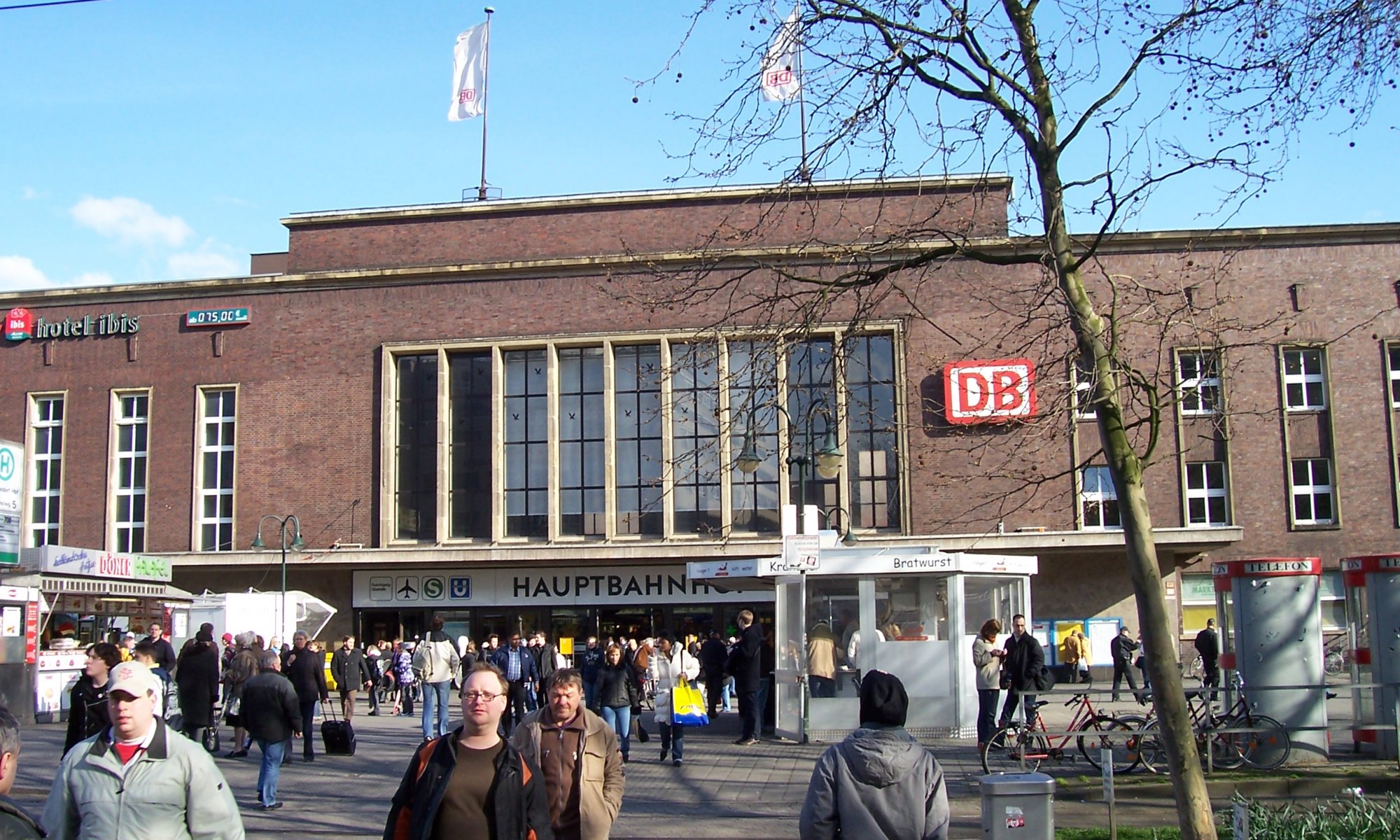 In 1932 it was already too small and was rebuilt until 1936. Today there are 16 tracks for trains and a connection to the S-Bahn, the subway and trains. If you exit on the front side your almost directly at the Asian-dominated part of the city and should have some Japanese food.