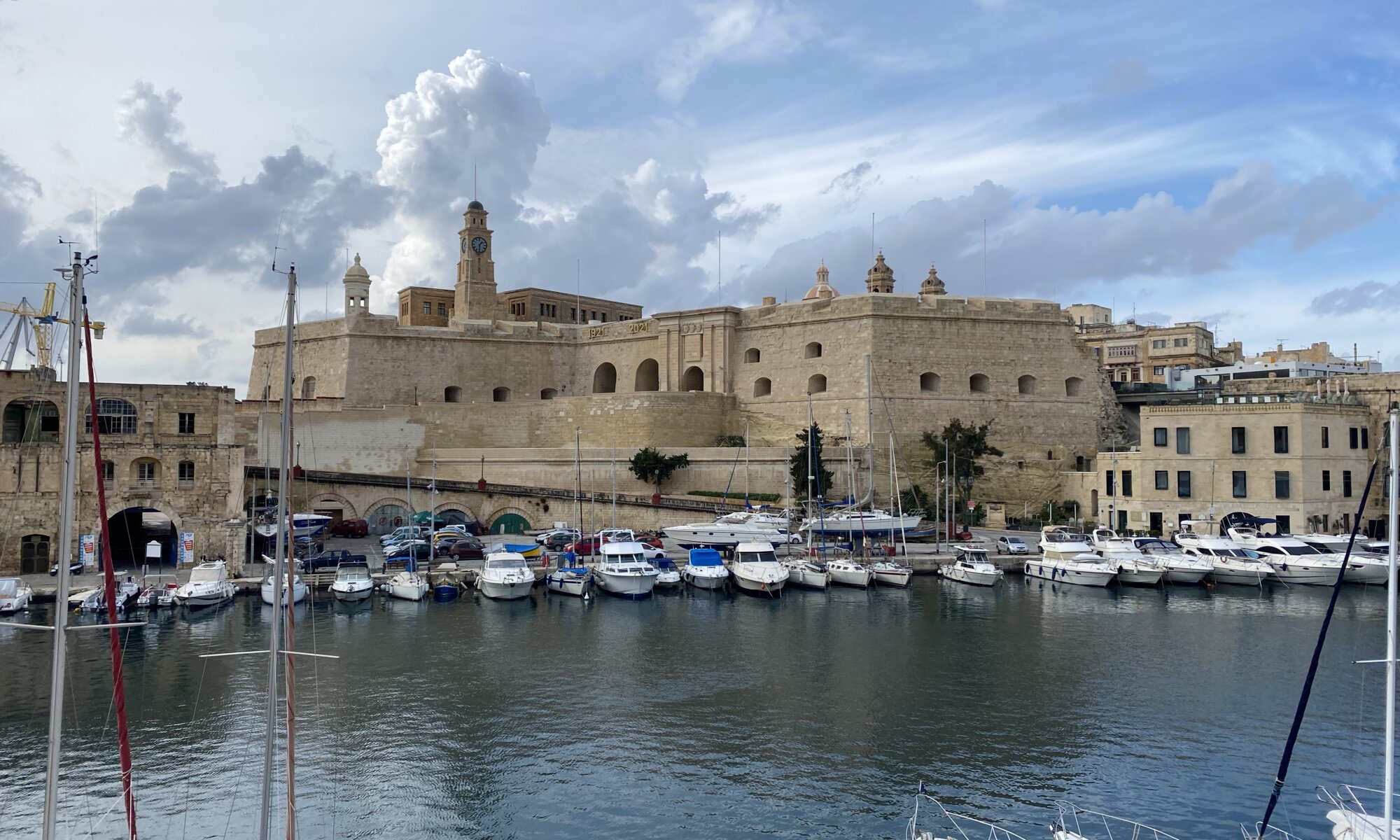 The oldest inhabited part in the region of the Maltese capital city is in fact not Valletta itself. Already before the creation of the wonderful center on Monte Sciberras there were cities south of the Grand Harbour. They are called the Three Cities or Cottonera: Cospicua, Senglea and Vittoriosa.

You can reach the Three Cities easily by ferry boat starting underneath the Upper Barraka Gardens. It ends at Cospicua, the city located between the fortifications called Cottonera Lines and the water. You can pass through the impressive St. Helen’s Gate and see the massive walls in the south protecting the city against attacks from the land.

More of interest are the other two cities that are located on fingers reaching into the Grand Harbour: At Senglea or L-Isla you can pass through the ancient city gates and behind you will find a city with a modern face. If you walk to the end, you’ll find the small Gardjola gardens with rich ornaments and fantastic views on Valletta.

Vittoriosa is a good place to taste typical Maltese snacks: Pastizzi. They are sold there at simple bakeries. If you climb to the city center on the hill you can have a look at the Inquisitor’s Palace, if you walk to the most northern part of the peninsula, you can visit the fort St. Angelo protecting the harbor. It also tells the story of the British using this fortification for a long time.