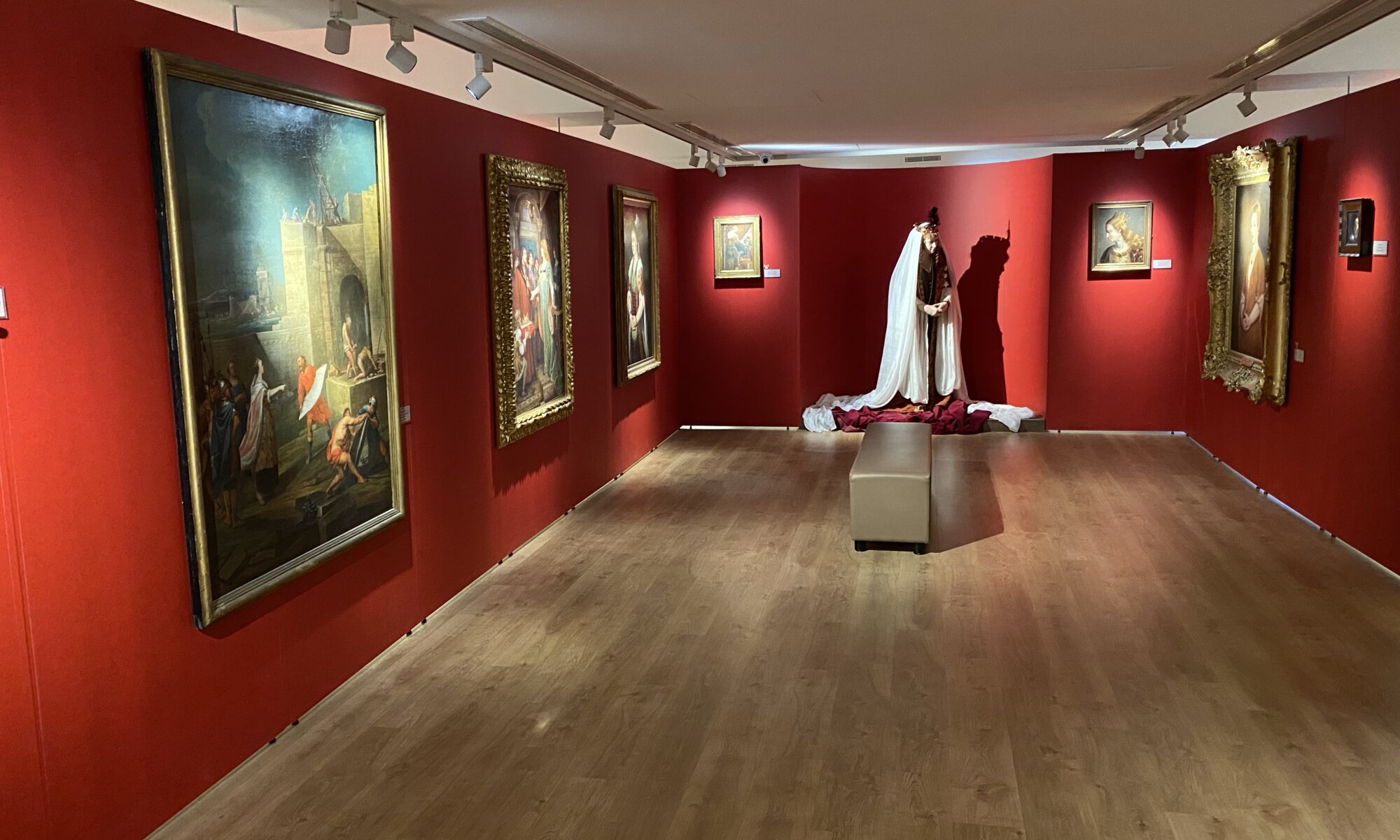 The Centre of Visual Arts and Research (CVAR) is a wonderful museum in the northeast of the Greek part of the old town of Λευκωσία. On multiple levels the CVAR shows drawings and paintings of Cyprus. These depict the island in former days and also express how the country has been seen; especially on posters advertising the ‘colony’ as a vacation paradise.

When looking at all these ancient images I realized that most of them show the north of the island, especially Famagusta and Kyrenia. Parts of the islands that I could not easily visit as they’re located in the Turkish occupied zone. The staff of the museum confirmed that the most beautiful part of the island is the occupied north. Something that I would not have said to not sadden the Cypriots. But when the island has been separated the Turkish occupation zone was also the source of around 70 % of the economic performance of the island.