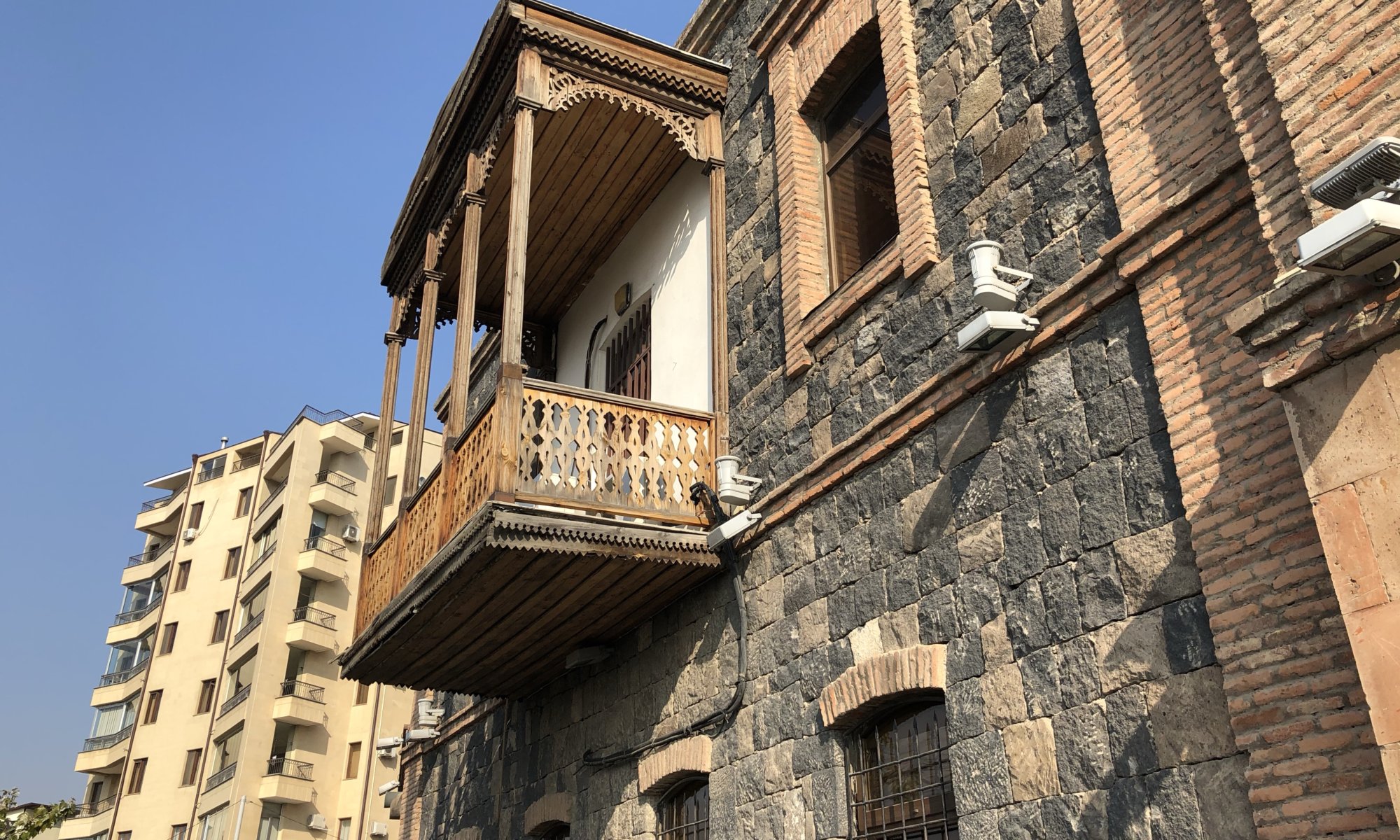 Some years ago I decided that I don’t know enough about movies and watched all the classics that I thought one must have seen. Afterwards I believed that that I’m quite an expert. Oh boy was I wrong. Once again I was bound to the things typical for my cultural sphere and I didn’t recognize what was behind its borders. When I came to Երևան, Armenia, I visited the Sergei Parajanov Museum – more by accident than by intention and had to understand that I know nothing.

Sergei Parajanov was an important director and artist in the Soviet influence sphere. He was Armenian but born in Tbilisi, Georgia. Still today the Armenians are very proud of him and in 1991 the museum for him was opened in the capital city. Every your during the film festival Golden Apricot an award is given away named after him. Parajanov was born in 1924 and produced his first short movie in 1952. His most important work is The Color of Pomegranates from 1969 – which received some international attention again in 2013 when Katie Melua used some scenes in a music video.

Parajanov was homosexual and was arrested because of this different times. In other cases, bribery was insinuated to arrest him. Even international attention and protests from directors like Sergio Leone or Federico Fellini didn’t help him. The museum next to the Hrazdan gorge shows within two large rooms posters for his movies, requisites but also other artworks he produced. I would consider it a special interest museum – but even if you’re not interested in Soviet movies you should get there as the building is one of the last examples of Asian architecture at Երևան – the rest has been destroyed when the city received a ‘modern’ Soviet face.