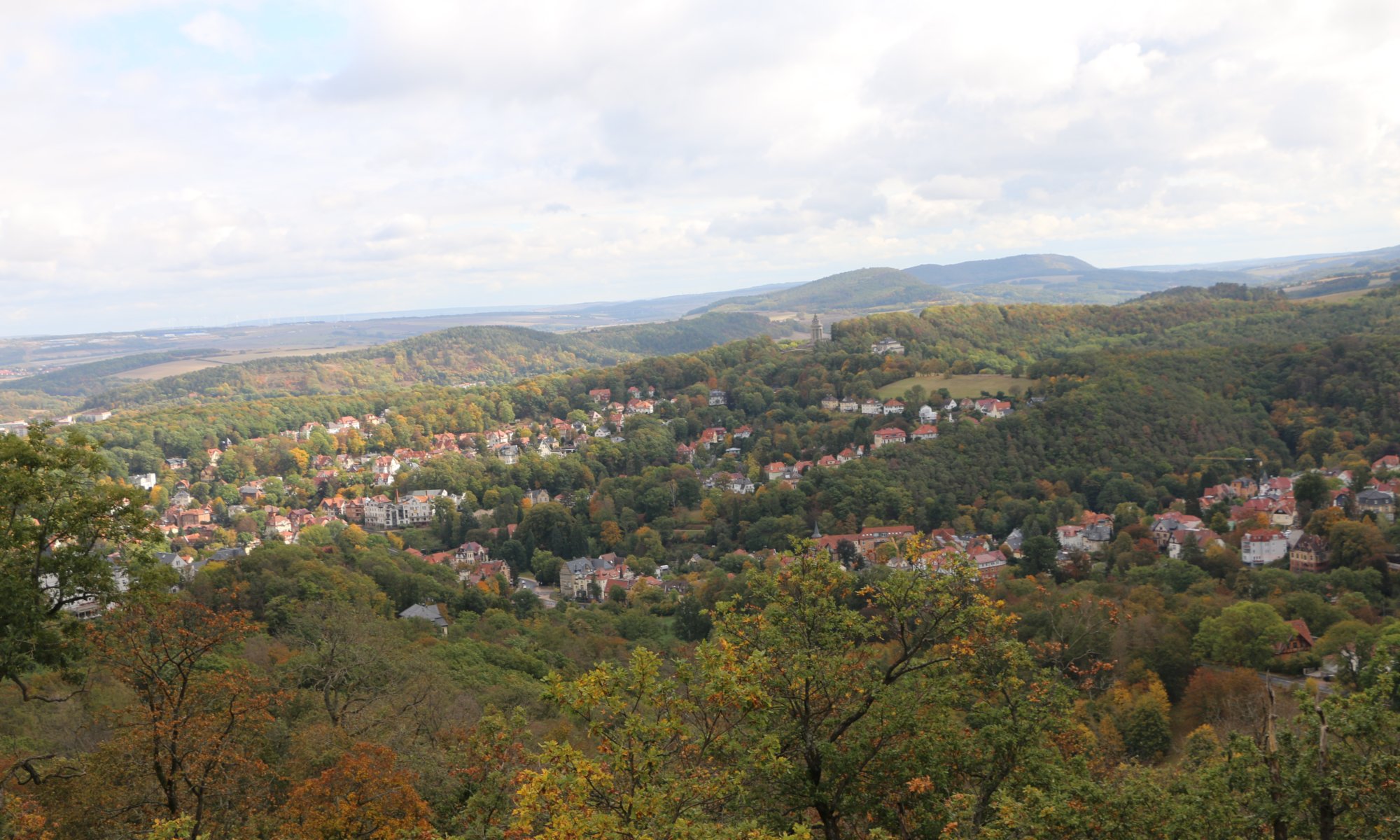 Eisenach, Germany is the sixth largest city in the federal state of Thuringia. It is also called Wartburgstadt which is true in two senses: biggest highlight is the castle Wartburg high above the city; but it has also a long tradition in car manufacturing and the car once produced here was named Wartburg after the castle. It is a very green city with many parks and surrounded by vast forests.

It is also a very good starting point for hiking. A famous walk leads through the dragon gorge (Drachenschlucht) – a beautiful gorge I highly recommend to visit. But the city is also the starting point for the famous Rennsteig hiking trail. The city has historic connections to Johann Sebastian Bach and Martin Luther – museums for them can be found in the city center. The city seems to have survived World War II without much damage – there are a lot beautiful buildings in art nouveau and historism styles.

With the Goldener Löwe the city also has one of the birthplaces of the German socialdemocratic party (SPD). Getting to Eisenach is a great idea and easily possible as ICE high-speed trains stop here. But in my opinion one weekend is enough if you don‘t want to use this place as a starting point for hiking. The city core is rather small and you can reach everything on foot.