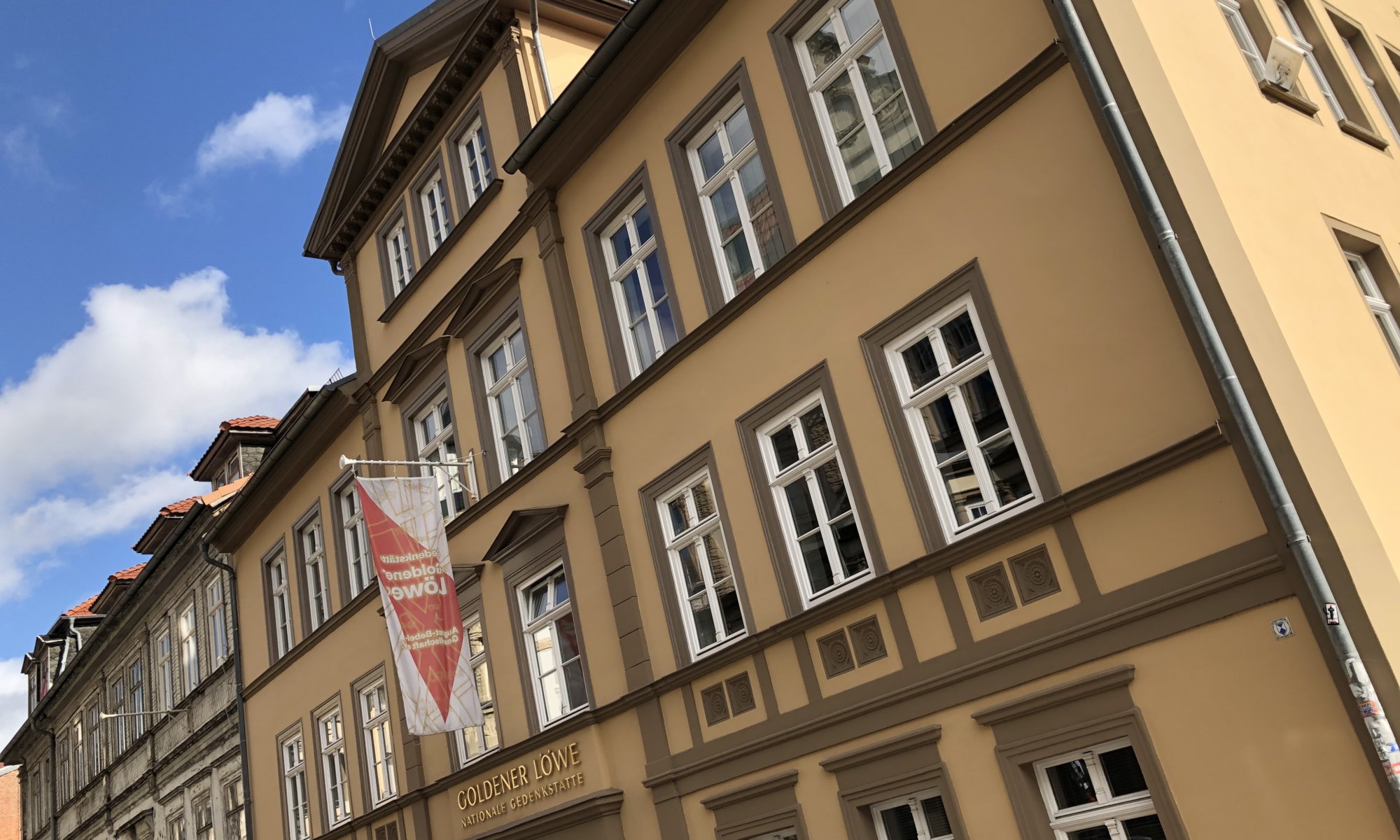 The Goldener Löwe at Eisenach, Germany was once an ordinary restaurant (first mentioned in 1533). But on August 7th, 1869 an important event happened here: August Bebel and Wilhelm Liebknecht founded the Sozialdemokratische Arbeiterpartei (SDAP) during a congress. It was later merged with the Allgemeiner Deutscher Arbeiterverein (ADAV) founded by Ferdinand Lassalle. The organization created is today known as the Sozialdemokratische Partei Deutschlands (SPD) – the oldest still existing political party in Germany.

Already during the times of the German Democratic Republic (GDR) the former restaurant became a memorial (in 1967) and a place to educate young people in the sense of the GDR regime. Today an association – the August-Bebel-Gesellschaft – maintains the building and organizes political education at this place. It is an important location as one of the two founding places of the socialdemocratic party.