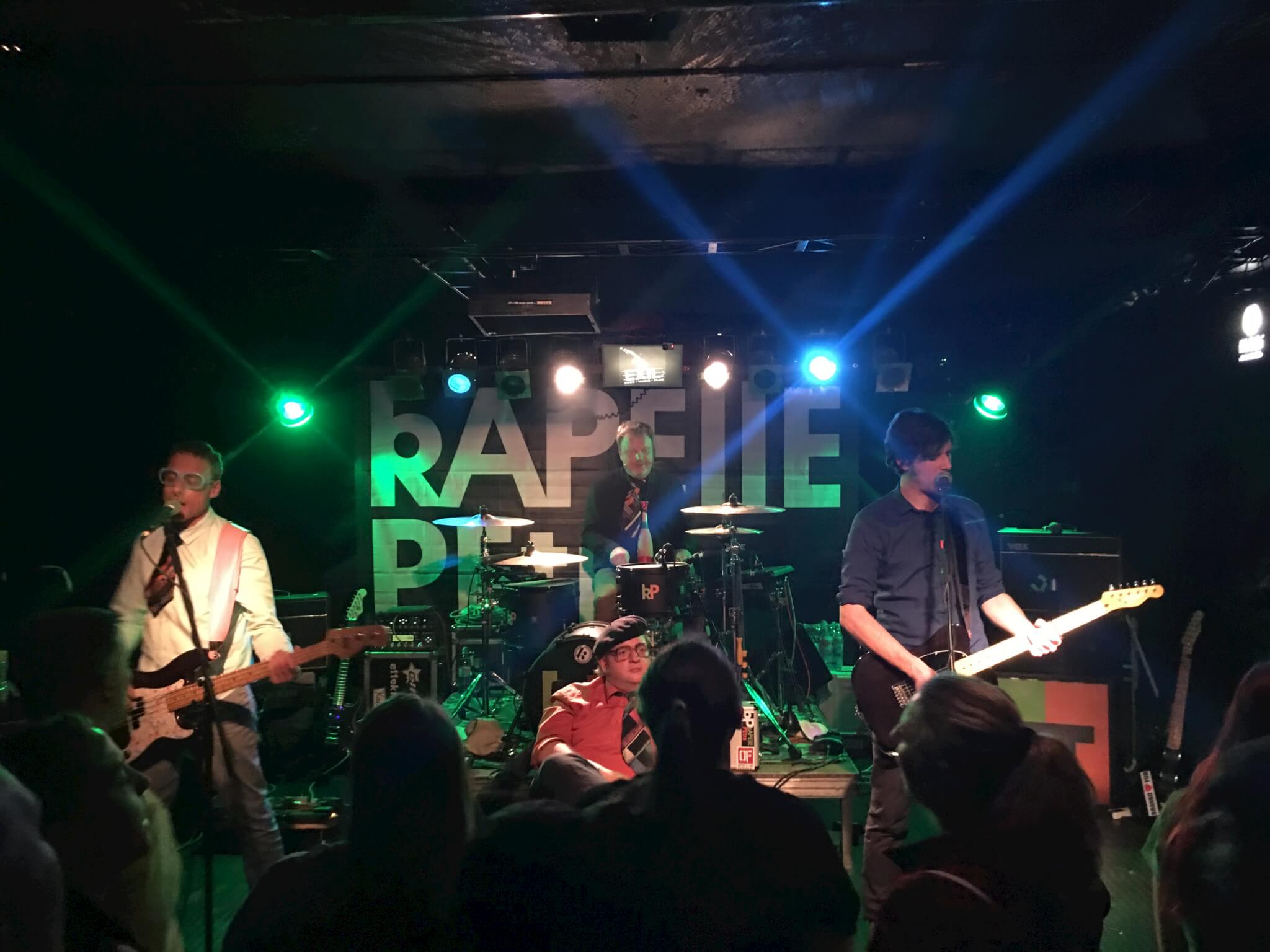 Once upon a time there was a famous rock music club in Göttingen, Germany: the “Outpost“. It was indeed an outpost in an industrial zone of the city. Famous bands like the Bloodhound Gang or the Guano Apes played here until in 2003 the rental agreement wasn’t prolongued by the landlord.

As another cultural institution (the “Kairo“) had to close by the same time the “Outpost” switched to this much small location and renamed itself to “EXIL“. I must admit I haven’t been that many times to the “Outpost” or the “EXIL” – mostly because they didn’t play my favorite music (even though I once played the DJ at the “EXIL” for an hour or two) – but I’m a bit sad to note that also this club will close in September 2016.

Again the rental agreement is a problem and this time there doesn’t seem to be an alternative: the university who is owner of the former “Blue Note“, a currently empty club at the Wilhelmsplatz doesn’t want to rent the place to the team of the “EXIL“. Therefore this was maybe my last time at this club – but it was a great evening with the two bands “Elfmorgen” and “Kapelle Petra” – always fun.