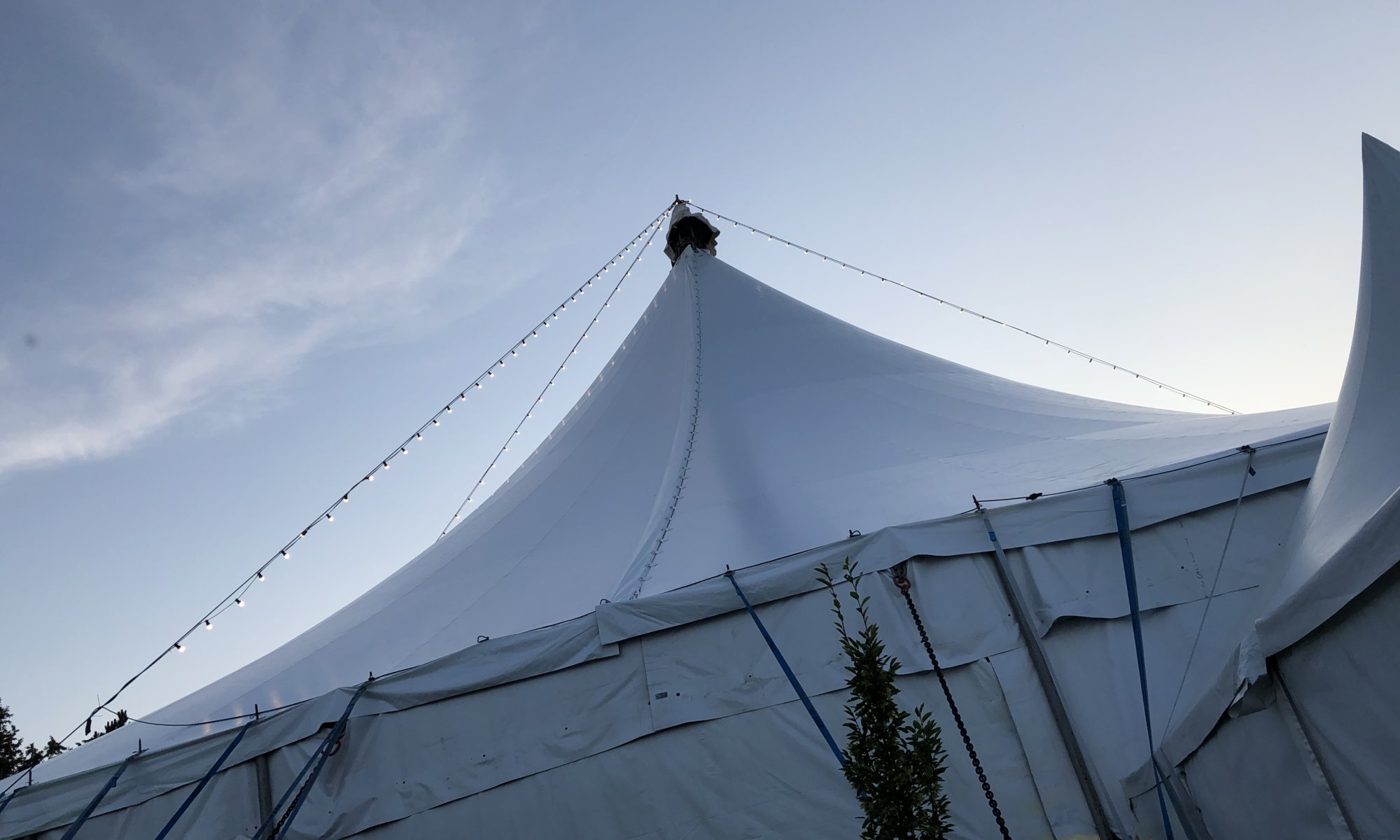 People in Kassel typically don’t live in the city center, they build their houses in one of the numerous towns around. One of these, located north of Kassel, is Vellmar. It is easily reachable via tramway from Kassel and has a good cultural scene. Once a year they set a hugh tent onto their Festplatz and invite different artists to a festival.

I went there to hear Bosse, a singer from Braunschweig in Lower Saxony. The place is absolutely charming and the atmosphere is far away from a typical German music festival. It is much more family-friendly and relaxed. Therefore I returned in 2019 for a show of French-German comedian Alfons, known for his funny show ‚Puschel TV‘ – in which he is doing unusual interviews using his French accent.