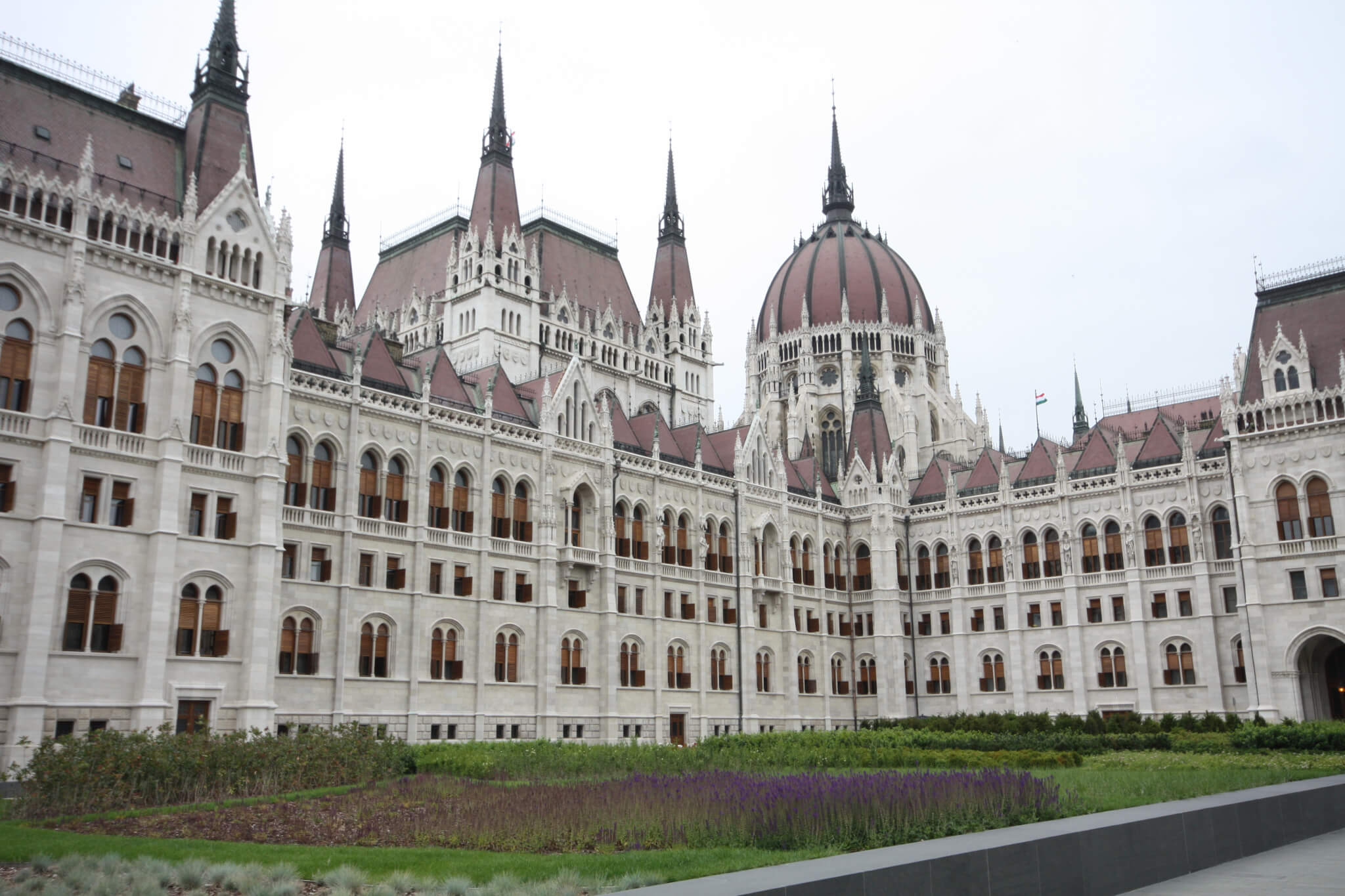 The parliament of Hungary (Országház) is a wonderful building in gothic revival style standing directly at the Danube river. Its beauty is a large contrast to the sometimes inhumane politics made there. It has been built from 1885 on and the design has been inspired by the British parliament in London. The architekt Imre Steindl was unluckily never able to see his work finished, because he went blind before the work was done.

The building features a well designed ancient air conditioning system and houses today the Hungarian crown jewels and the crown of St. Stephen. The crown itself has an own history – in the far and near past: in 1945 it was hidden within a barrel in a lake in Austria; it was found by the military secret service of the U.S. and brought to the states. It returned to Hungary only in 1978 as part of Jimmy Carters policy of détente.