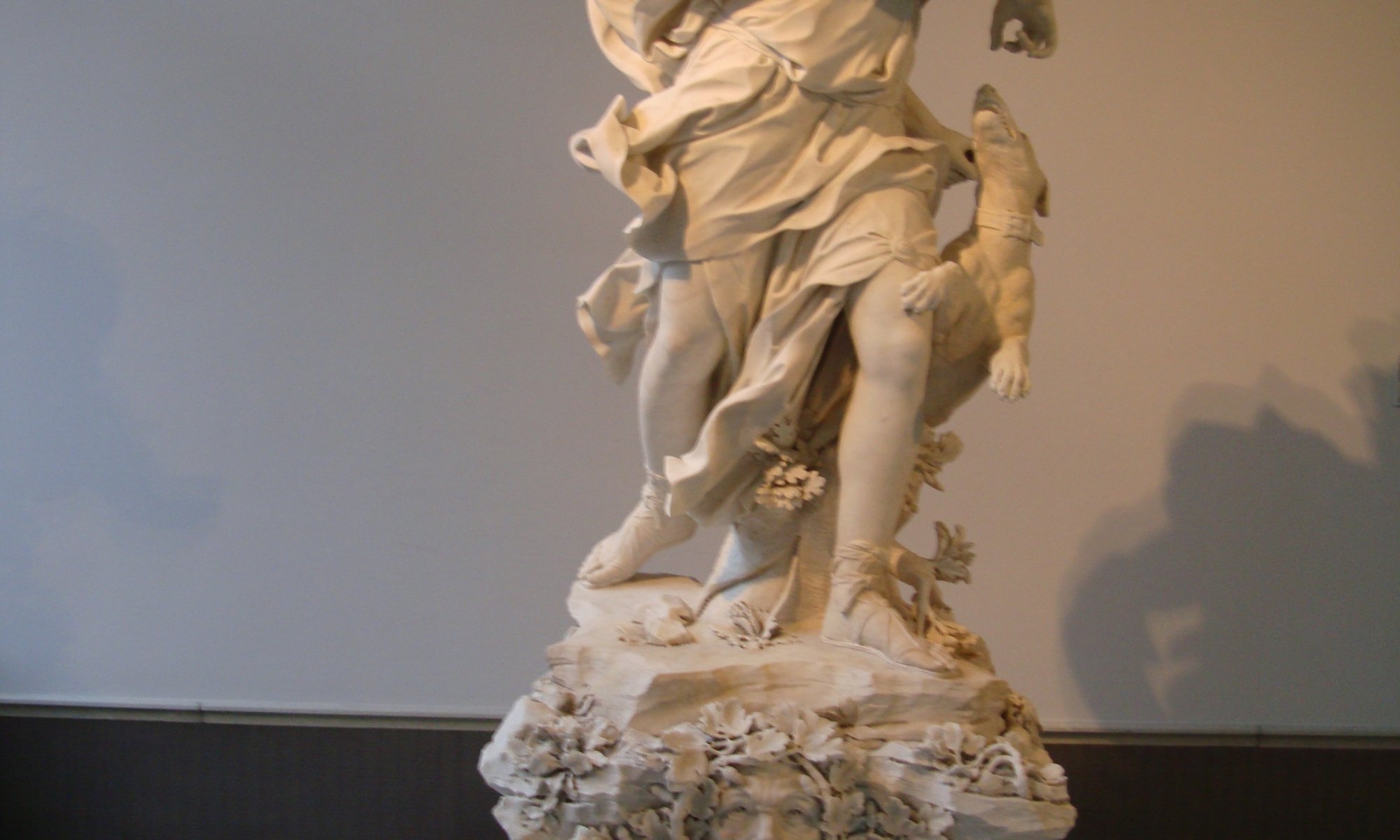 The Bode-Museum on the museum island of Berlin, Germany is an archaeological museum exhibiting sculptures, Byzantine art and a coin collection. It was opened in 1904 as the Kaiser-Friedrich-Museum.

It was later renamed in favor of Wilhelm von Bode, the art historian that had the idea to create this place. It is nice to visit if you like sculptures – but also the museum building itself is worth to drop in. In 2017 a 100 kg heavy gold coin was stolen from the museum – it is still missing.