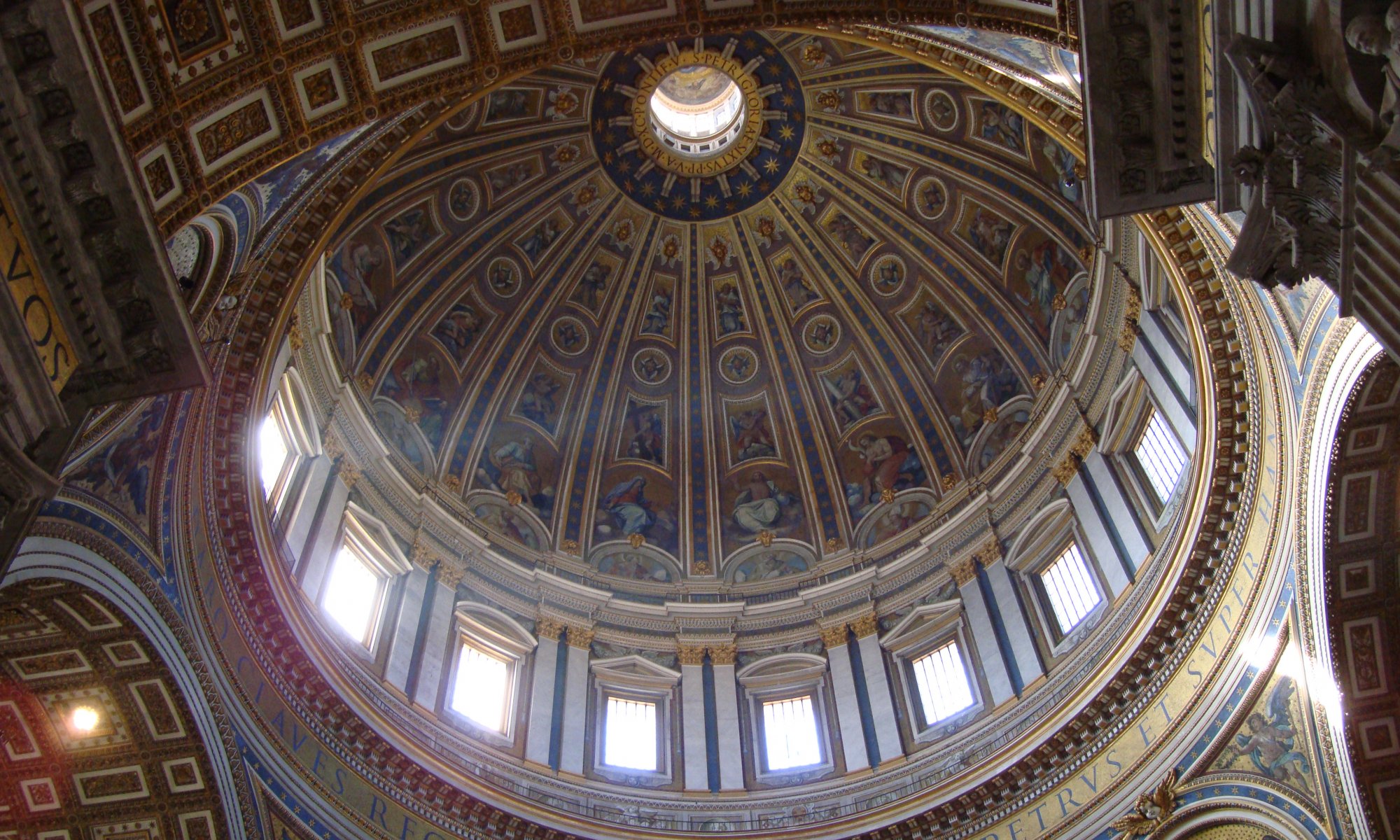 The Sistine Chapel or Cappela Magna is a chapel in the Apostolic Palace in the Civitas Vaticana, Vatican City. It is named after Pope Sixtus who restored it until 1480. It was used for different tasks of the Pope and is now used mainly for the Papal conclave – when a new Pope has to be elected.

The voters are then locked-in at the Civitas Vaticana and meet at the Sistine Chapel to vote. The color of the smoke arising from the building signal whether the election was successful – followed by a “Habemus papam” in case of success.

The Sistine Chapel is famous for its many frescos, including Michelangelos The Last Judgement. You can visit the chapel by joining an unguided tour through the Civitas Vaticana.

One Reply to “Sistine Chapel”