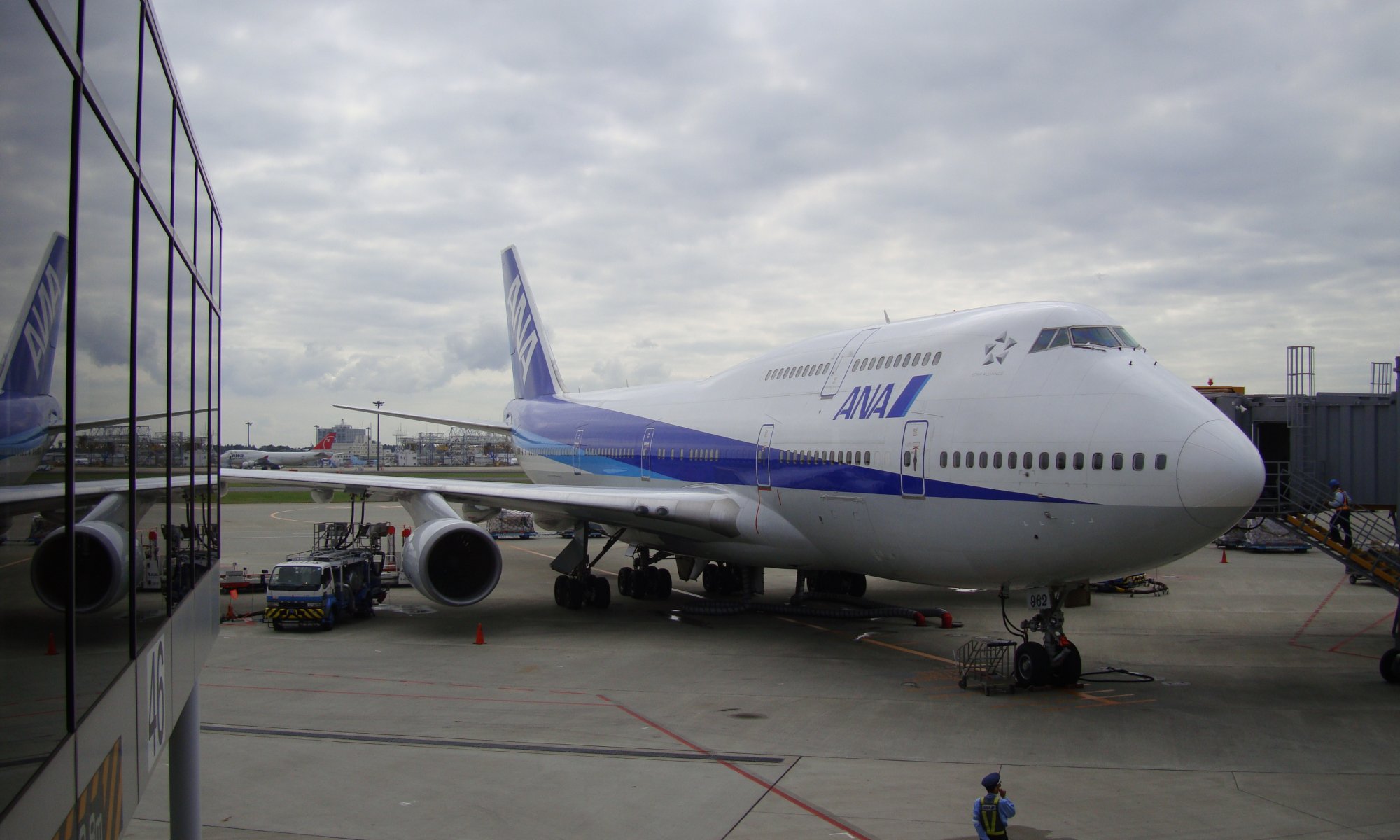 The airport of Tōkyō, Japan is located 66 kilometers afar from the city in a region called Narita. It was opened in 1978 and has three terminals. It is the second largest airport of Japan and all mayor Japanese airlines use it as a hub.

You can easily access the airport with the JR Narita Express. If you get here you’ll have to provide an immigration form provided on the plane. You’ll then get a sticker with a machine-readable code into your passport. Watch your issued immigration card – it is necessary to leave later.