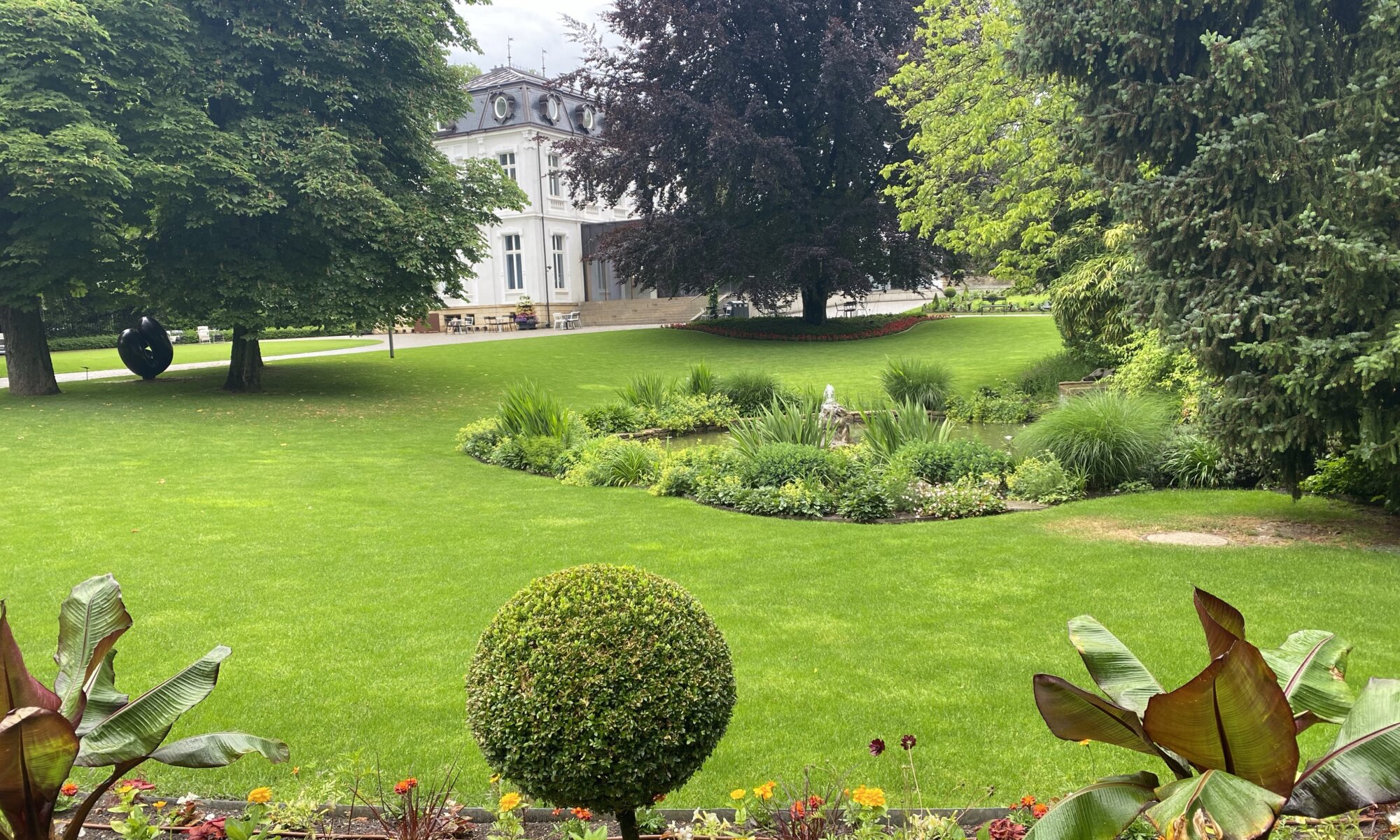 Sébastien Le Prestre de Vauban was a French general and an expert in fortification building. He was responsible for many fortresses and fortifications in the French-speaking world and also created a fortress in Luxembourg. As a result of the London Conference of 1867 the fortification of Lëtzebuerg was removed and on the grounds of the former fortress built by Vauban a villa was created in 1873. As the rest of the fortifications has been converted into a large park, this villa is now standing in a nice green area close to the city center.

The Classicism-style villa was formerly belonging to the glove-producer Gabriel Mayer. In 1949 the city acquired the building to create an art collection there, which is still present: the Musée d’Art de la Ville. It focusses on French paintings from the 19th century and Dutch works of the 17th century. It is not the largest art gallery in Lëtzebuerg but absolutely worth a visit. If you buy a ticket at the Lëtzebuerg City Museum this ticket is also valid for the Villa Vauban!