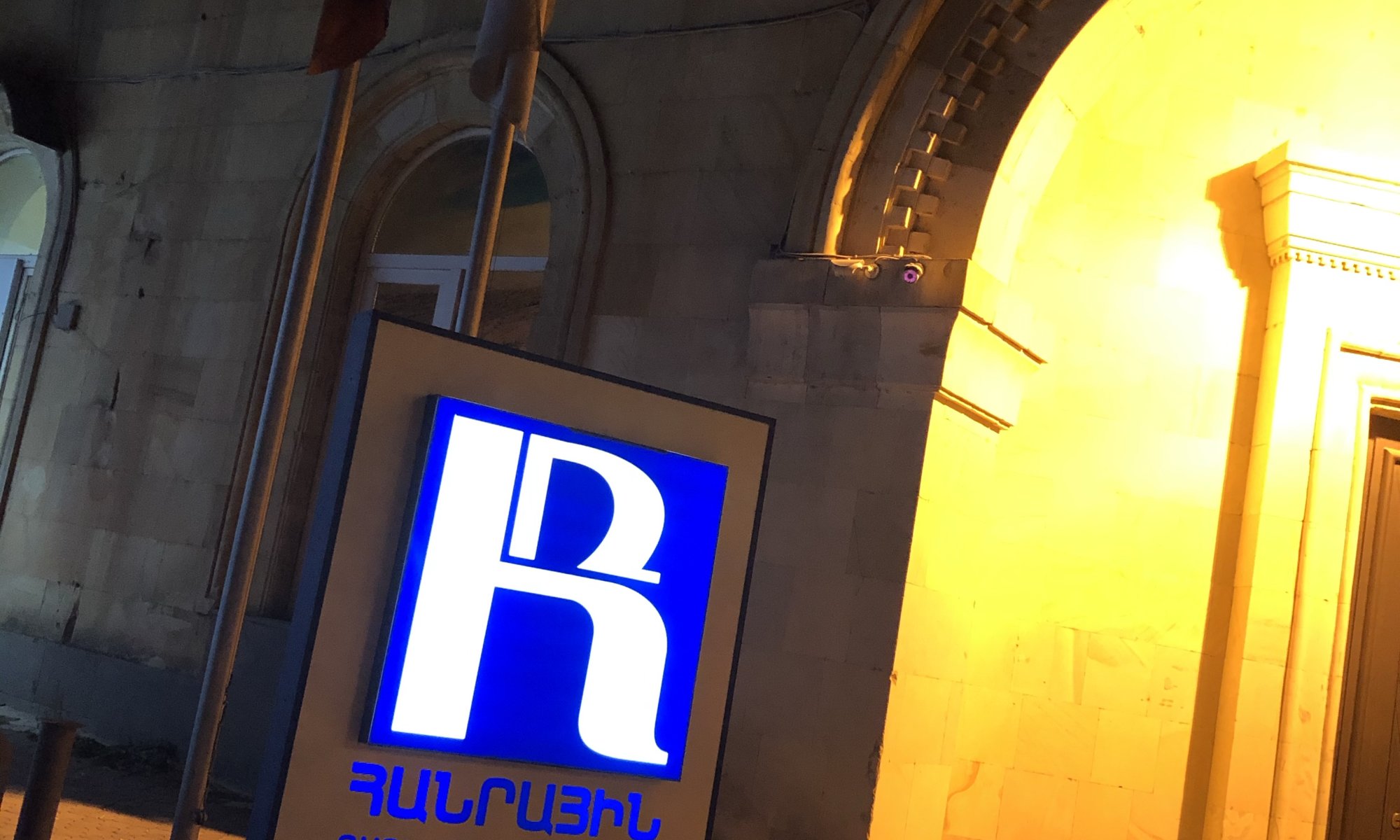 The funny thing is that I first heard about Երևան, the capital city of Armenia, by jokes. And I’m definitely not the only one. During the times of a split Germany, it was impossible to criticise the government of East Germany without serious consequences – if you were living in the GDR. Therefore someone invented the fictitious radio station Radio Yerevan and jokes that always followed the same schema: ‘Radio Yerevan was asked‘, ‘Radio Yerevan answered: in principle yes, but…‘.

A typical joke would be like: ‘Radio Yerevan was asked: Can one drive at a speed of 180 kilometres with a Lada car on a Russian motorway? Radio Yerevan answered: In principle yes, but only once’. A subversive form to criticise. And it was not limited to the GDR but found throughout all of the Soviet areas of influence – the fictitious radio station was there often called ‘Armenian Radio‘. In fact, there is a radio station called Radio Yerevan at Երևան, located East of the inner city centre – but it has nothing to do with these jokes.

One Reply to “Radio Yerevan”