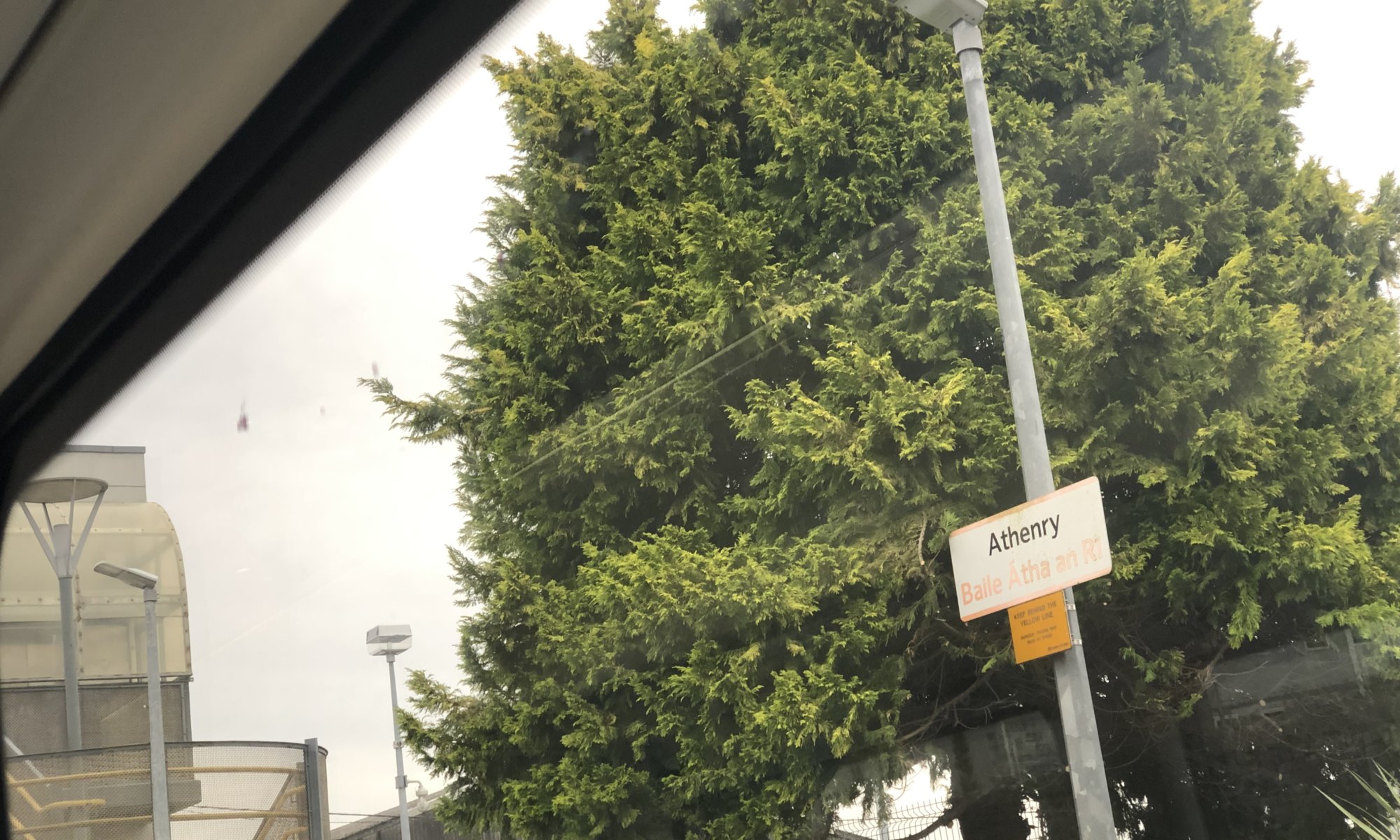 Low lie, The Fields Of Athenry
Where once we watched the small free birds fly
Our love was on the wing
We had dreams and songs to sing,
It’s so lonely round the Fields of Athenry

An iconic Irish song that was written in the 1970s about the great famine between 1846 and 1849 – which changed the island massively. Many people went away, a lot of them to the United States of America. The song tells the story of a young man that needed to steal food to survive, was captured and brought by prison ship to Australia. Nearly everybody seems to know this song in Ireland, and the fans of the national soccer team started to sing it during the European championship in 2012 when the team lost 0:4 against Spain.