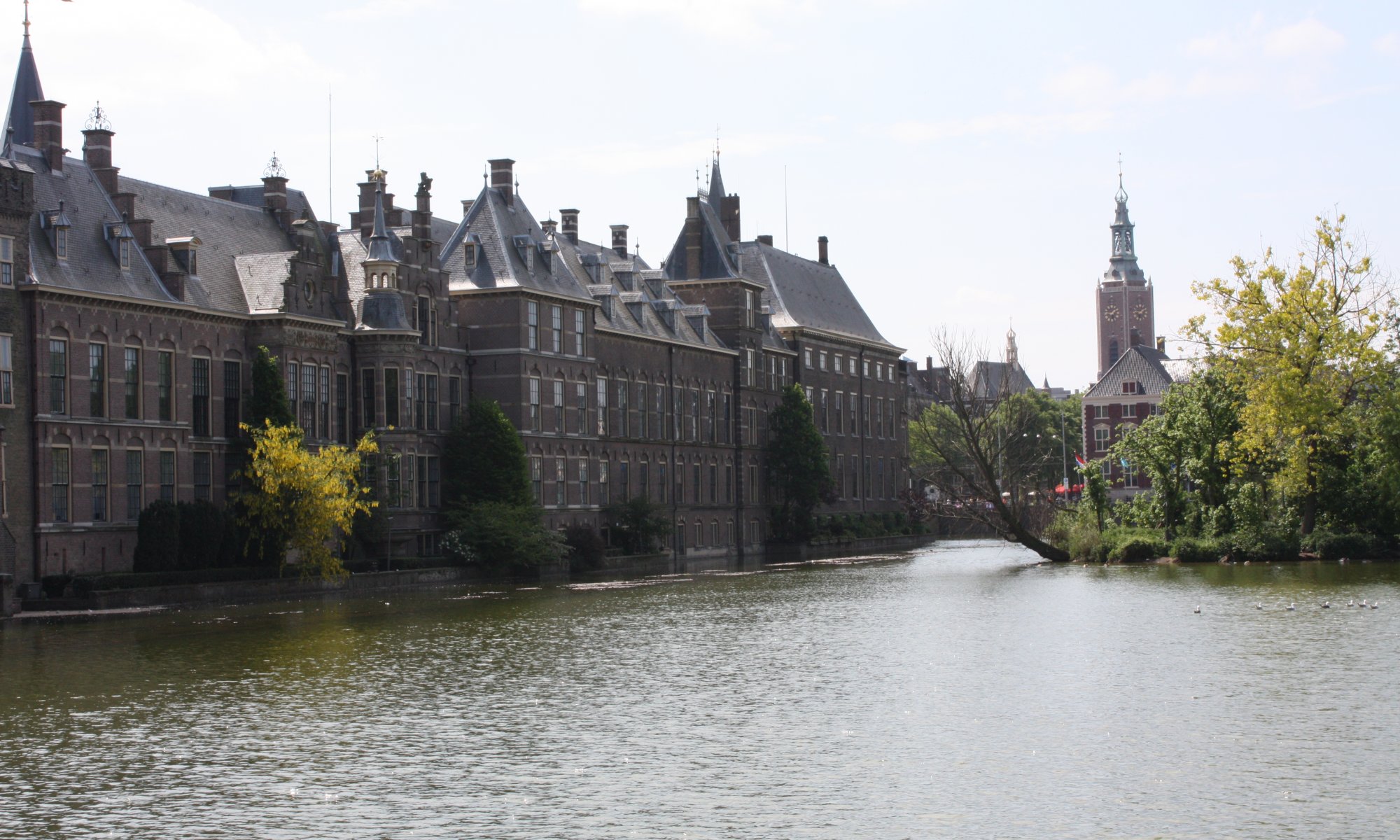 The Mauritshuis is an art museum located in the center of Den Haag, The Netherlands. It has been built from 1633 on as a nobility palace at a lake in the center of the city and serves as a museum from 1822 on. It houses many works from Flemish and Dutch painters from the 17th century.

Most important work is the picture “Meisje met de parel” (the girl with the pearl earring) from Jan Vermeer. It is well known because it was the main picture in an exhibition about Vermeer in the Mauritshuis in 1995. Afterwards there was also a film about the story behind.