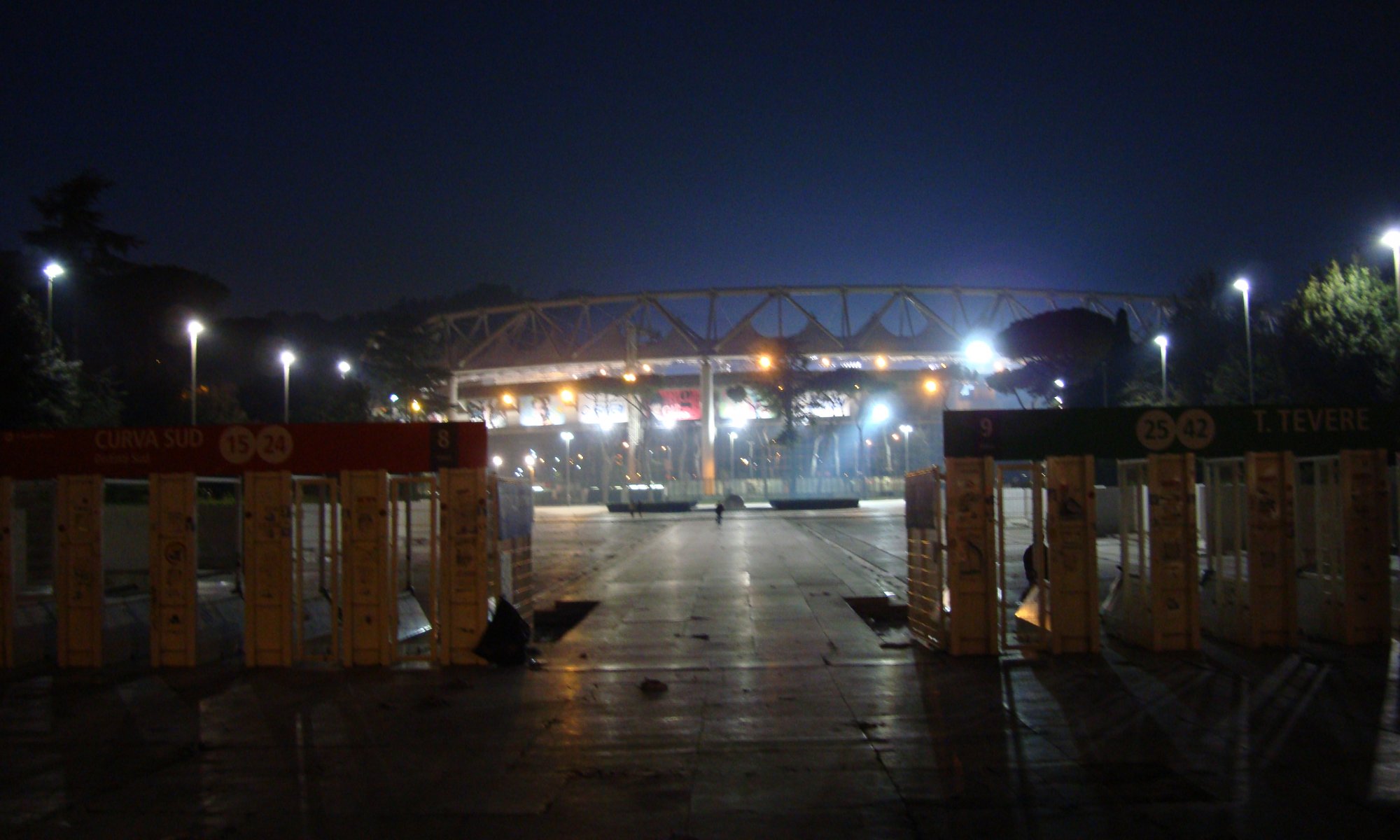 The Stadio olimpico is a multi-sport arena in Roma, Italy used especially by the soccer clubs Associazione Sportiva Roma S.p.A. (AS Roma) and Società Sportiva Lazio S.p.A. (Lazio Roma) which opened in 1932 and has space for up to 72000 visitors. It was used for different Olympic Games, soccer club championships and international soccer championships.