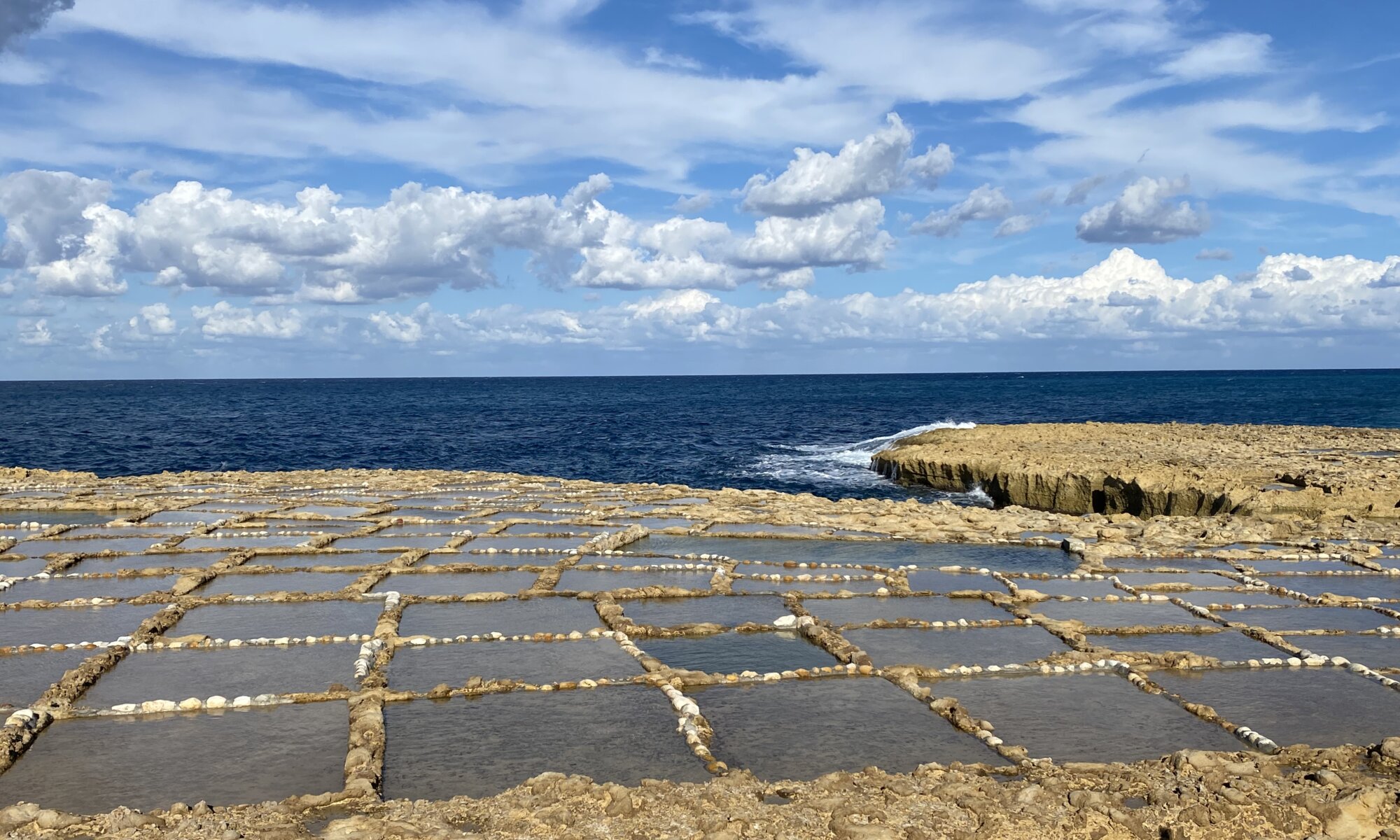 Even if I don’t remember too many details of this trip I sometimes think about it – because it was my first flight ever. I went with my parents and a group of tourists to Valletta, Malta. While my mother was quite in fear because of her first flight experience it was an interesting start of a series of many flights for me.

Malta is a fascinating destination as a small state on islands in the Mediterranean Sea. Traces of human settlement from over 6000 years can be found on the islands Malta, Gozo and Comino – and on the smaller islands. But only in 1964 the Republic of Malta gained independence.

Now they have the Euro and attract many visitors interested in history, nature or in learning languages. With 430000 inhabitants on 316 square kilometers Malta is #5 on the list of states with the highest density of inhabitants. And they’ve got Kinnie – a wonderful herbal refreshment I’ve imported different times to Germany yet.