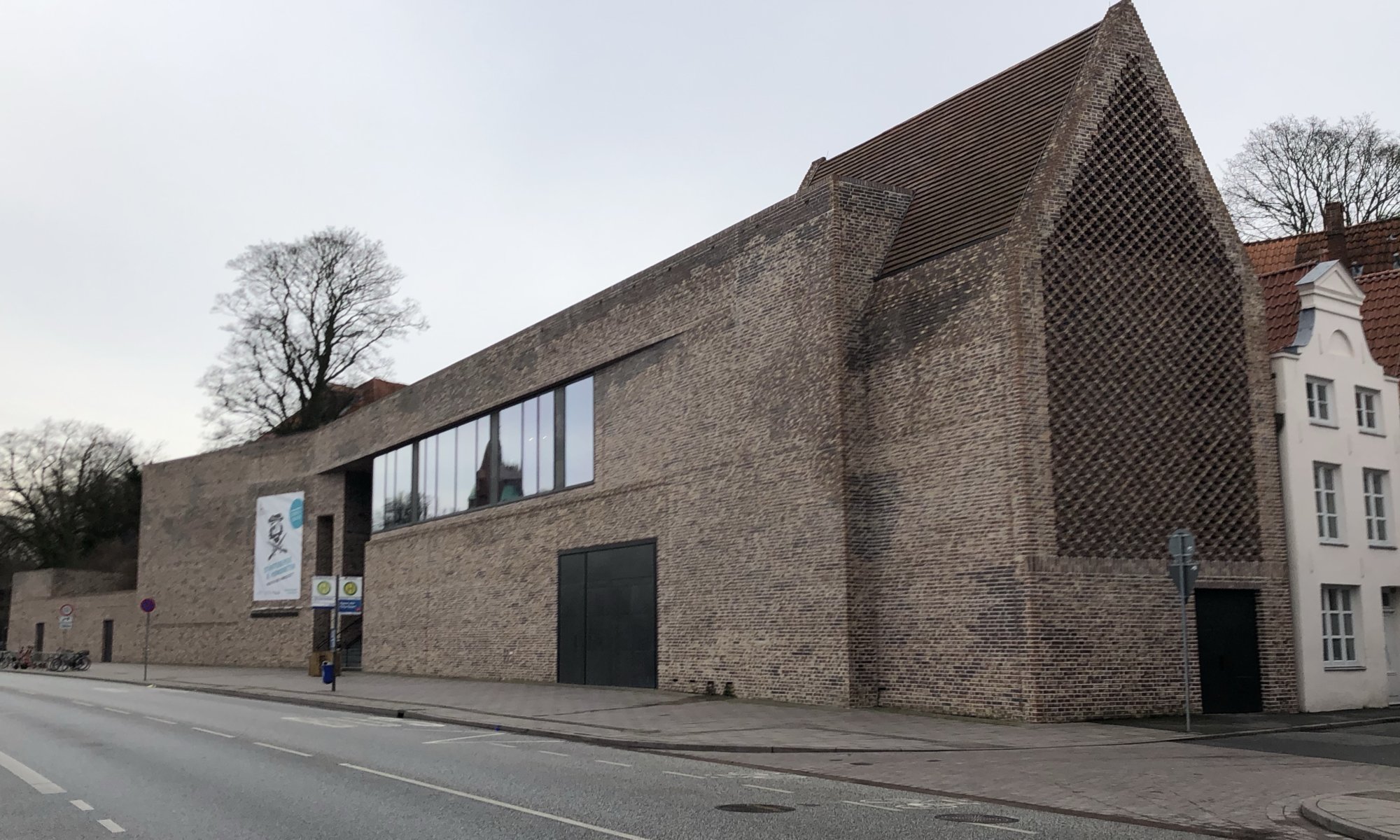 In the North of Europe everybody knows the Hanse – an association of merchants that organized itself between the 12th and the 17th century, collectively agreed on trading rules and supported each other. It began with merchants travelling together in the direction of Sweden and Russia to share knowledge and be better protected. The Hanse left many traces still visible today; especially throughout the countries along the Baltic sea. They also met regularly and most often this Hansetag happened in Lübeck – a good reason for opening a museum here.

The Europäisches Handesmuseum is located in the North of the city centre near the Trave and was opened in 2015. It shows how the Hanse was created, how it organized itself, what was traded and how the relationship with Bruges, London and Nowogorod looked like. The exhibition is a good mix of archaeological components, beautifully created scenes and cabinets with ancient items. It is education and entertainment in one museum.

When you enter the Europäisches Hansemuseum you will get a ticket with an integrated RFID chip. By putting this on a terminal you can choose your language, a city that you’re interested in and a topic that interests you most. That is a nice idea because you can personalize your visit. Whenever you see a reader you can put your card onto and it will activate projections with description on what you see (in your language) or activate screens giving you a lot of information. Sometimes there are terminals for the city you’ve chosen or for the topic you selected. I could, therefore, connect the topics of the exhibition to my hometown which was also associated with the Hanse.

The Europäisches Hansemuseum is located directly underneath the Burgkloster, a former cloister that is used for changing exhibitions. The rooms are beautiful itself and contain an own exhibition that you can visit. It also includes a courtroom and a jail – the social democrat Dr. Julius Leber was incarcerated here by the Nazis before he was sentenced to death because of resistance and killed at Berlin in 1945.